US official avoids question on regime change conspiracy in Pakistan 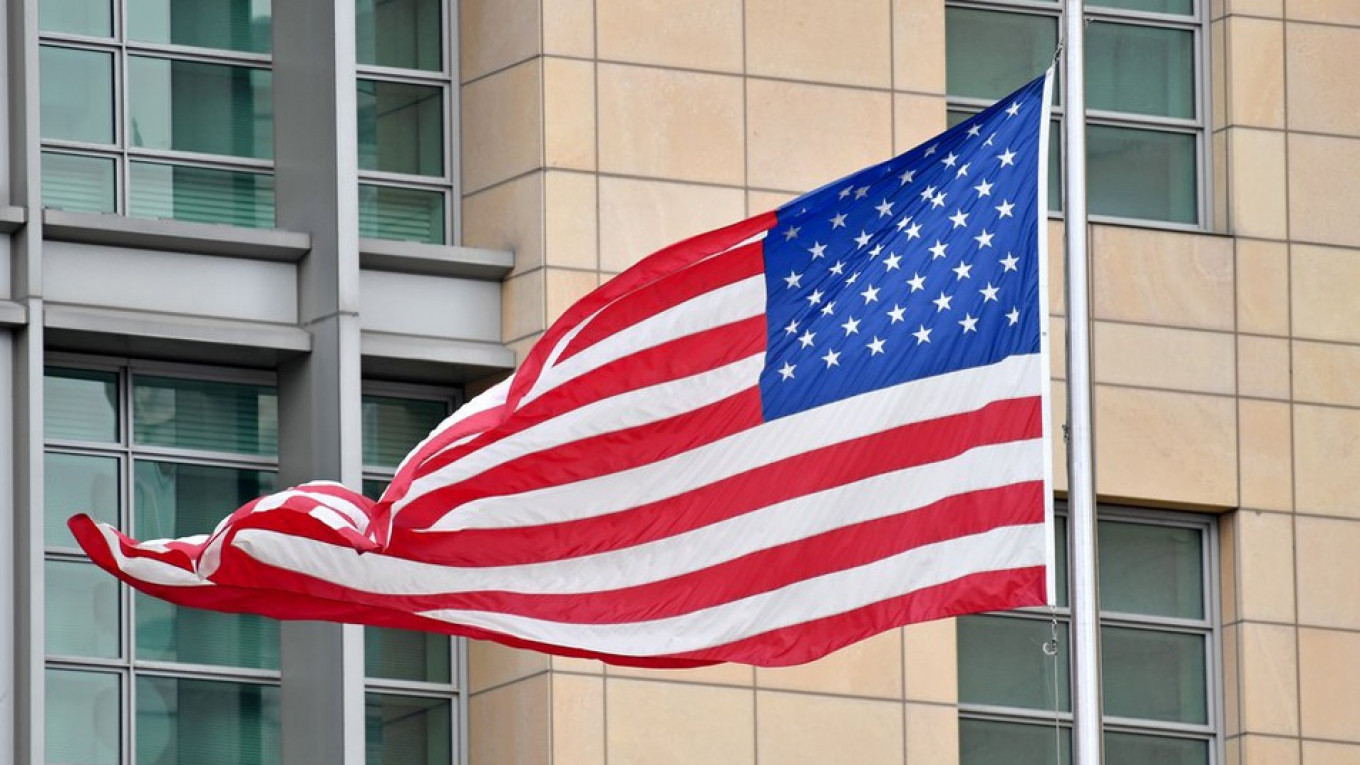 ISLAMABAD: Assistant Secretary of State for Central and South Asia at the US State Department Donald Lu skipped the question when asked about the regime change conspiracy in Pakistan.

The State Department official, during his visit to India, was engaged for an interview by the Hindustan Times and was questioned for his conversation with Pakistan’s ambassador in Washington saying that Pakistan would face difficulties in case Prime Minister Imran Khan survived the no-confidence motion.

“Imran Khan seems to suggest that you had a conversation with the Pakistani ambassador in the US and told him that if Imran Khan survives the no-confidence motion, Pakistan is in trouble and the US won’t forgive Pakistan. Any response?” the interviewer asked. In response, Donald Lu, who is considered the author of the official communication to Pakistan, avoided direct reply and said, “We are following developments in Pakistan, and we respect and support Pakistan’s constitutional process and the rule of law.”

Asked whether he had such conversation, the US official skipped the question again to say, “That’s all I have for you on that question.” On March 27, Prime Minister Imran Khan had told a public gathering in Islamabad that his government had received official communication from a foreign country, seeking his ouster else Pakistan would be in trouble. Other than Donald Lu, US State Department Spokesman Ned Price also responded the same question in a similar way.

“Well, we are closely following developments in Pakistan, and we respect (and) we support Pakistan’s constitutional process and the rule of law,” the spokesman said in reply to a question at his daily press briefing. The same question was asked at the White House press briefing, and Communications Director Kate Bedingfield, said, “There is absolutely no truth to that allegation.”

The threatening communication was also discussed at the 37th meeting of the National Security Committee, which expressed grave concern at the communication, terming the language used by the foreign official undiplomatic. The committee also termed it a blatant interference in the internal affairs of Pakistan, which was unacceptable under any circumstances. Pakistan also handed over a demarche to the US diplomat to convey its concerns through diplomatic channels.

Prime Minister Imran Khan viewed that the no-confidence motion submitted by the opposition parties against him was also part of the same conspiracy. He believed that the objective behind the efforts for his ouster was the independent foreign policy being pursued by his government on regional and international issues. 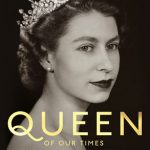 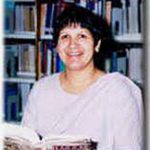 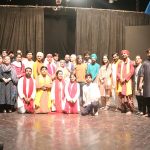 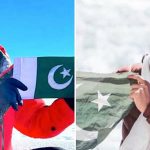 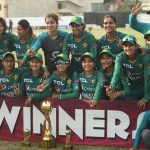