Prince Charles, William warned ‘knives are out’ for Prince Andrew 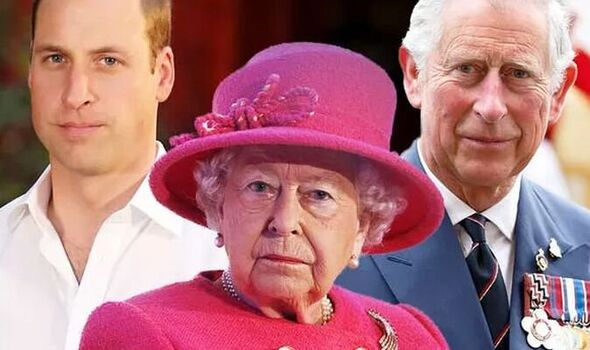 Experts urge Prince Charles and Prince William to ‘help protect’ Queen Elizabeth now that ‘knives are out ‘against Prince Andrew.

According to Express UK, the insider admitted, “Prince Charles and William were not happy with the arrangements.”

“William, in particular, did not think it should happen and Charles thought they needed to protect Andrew from himself.”

“Now, though, after the last 24 hours of negative headlines, the knives are out for Andrew in a way you can’t believe, especially among the men in grey suits at the Palace.”

But, in Mr Wootton’s eyes, Prince Charles and Prince William “have proven that when they stage a genuine intervention with the Queen – and do so with some purpose – she will listen” so they should have intervened.

Before concluding he wrote, “The time has come for Prince Charles – who is in many ways already starting to implement his vision of a slimmed-down monarchy – and Prince William to play the role of enforcers when it comes to Andrew before he does the Queen any more damage.” 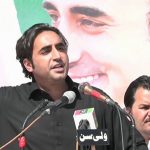 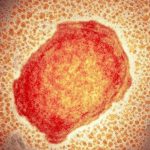