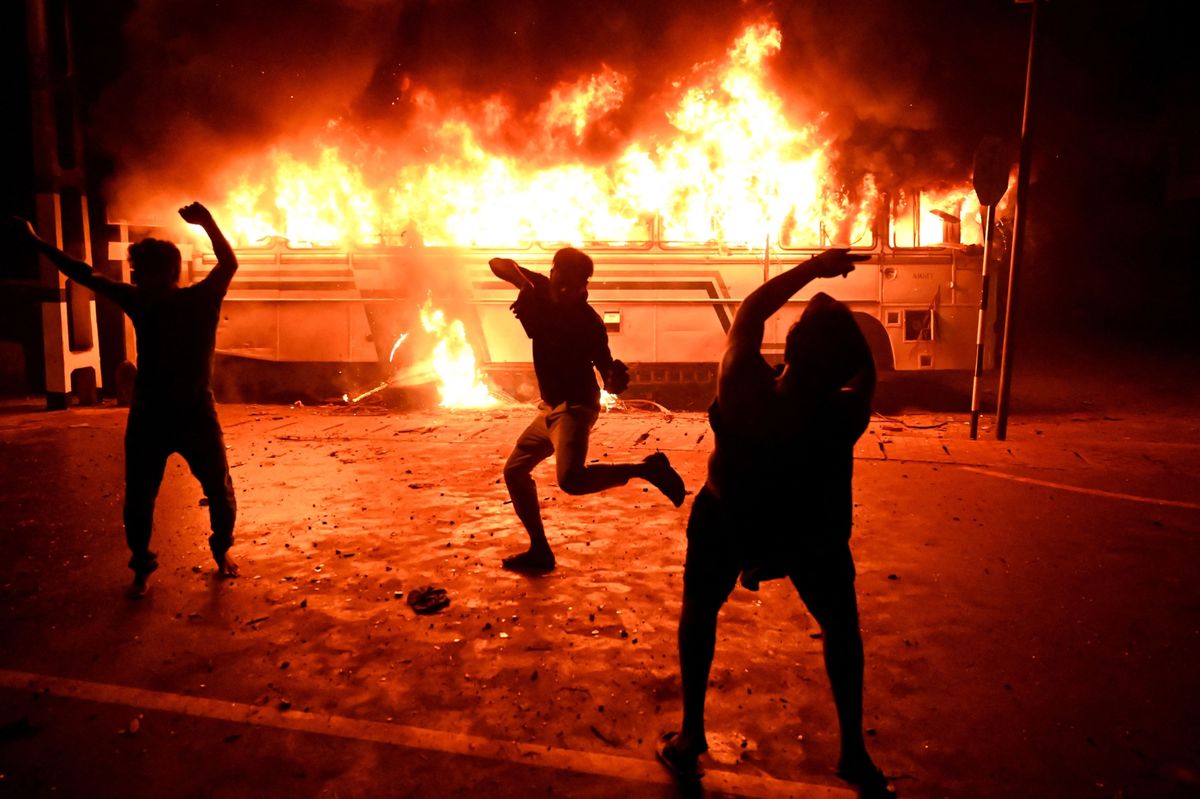 Colombo: Sri Lanka’s president offered to share power with the opposition on Monday as protests escalated across the country demanding his resignation over worsening shortages of food, fuel, and medicines.

President Gotabaya Rajapaksa’s appeal to legislators came as heavily armed security forces looked to quell more demonstrations over what the government itself has acknowledged as the worst shortages of essentials since independence from Britain in 1948.

“The president invites all political parties in parliament to accept cabinet posts and join the effort to seek solutions to the national crisis,” Rajapaksa’s office said in a statement.

It stressed that solutions to the deepening crisis should be found “within a democratic framework”, as hundreds were joining spontaneous demonstrations in cities, towns, and villages. The invitation came after 26 cabinet ministers — every member except Rajapaksa and his elder brother Prime Minister Mahinda Rajapaksa — submitted letters of resignation at a late-night meeting on Sunday. The country’s central bank governor Ajith Cabraal joined the long list of resignations on Monday.

The move cleared the way for the country’s ruling political clan to seek to shore up its position.

Trading was halted on the country’s stock exchange seconds after it opened as shares fell by more than the five percent threshold needed to trigger an automatic stop.

The South Asian island nation is in the grip of unprecedented food and fuel shortages along with record inflation and crippling power cuts, with no sign of an end to the economic woes.