Opposition protests over rejection of no-confidence motion against PM 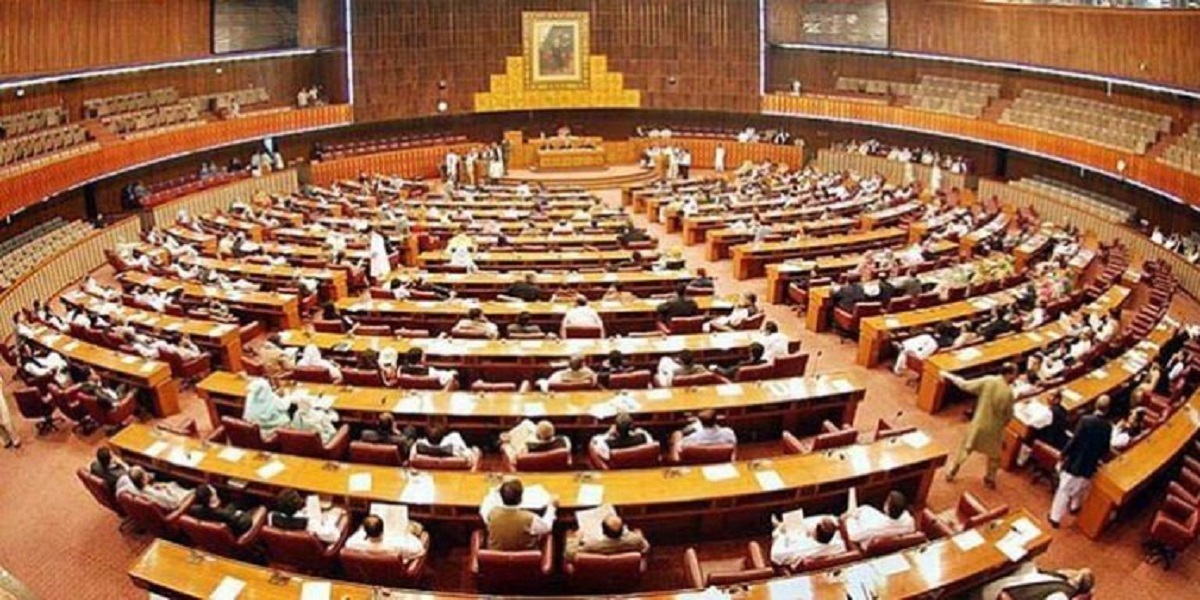 ISLAMABAD: The opposition parties on Sunday protested in the National Assembly after Deputy Speaker Qasim Khan Suri rejected their joint resolution for a vote of no-confidence against Prime Minister Imran Khan following the emergence of an international conspiracy in the regime change plot.

Despite the House being prorogued, opposition lawmakers stayed in the assembly hall and try to hold proceedings on their own. Opposition leader in the National Assembly Shehbaz Sharif, former President Asif Ali Zardari, Chairman of Pakistan Peoples Party Bilawal Bhutto Zardari were also among them. Ayaz Sadiq sat on the speaker’s chair, Shehbaz Sharif delivered a speech without a microphone, which followed the members’ count on the motion.

After the count was made, the number 197 echoed in the assembly hall. Meanwhile, the PPPP chairman said the opposition would approach the Supreme Court against the ruling of the deputy speaker, demanding immediate vote on the no-confidence motion against.