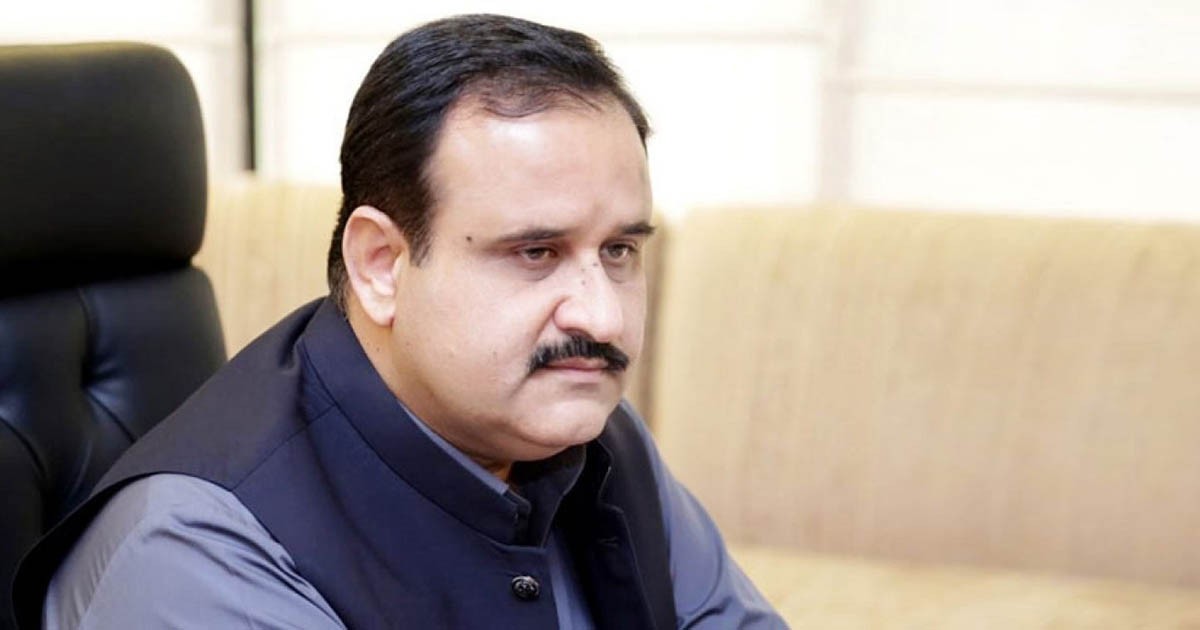 LAHORE: Punjab Chief Minister Sardar Usman has said that 47 mega projects worth Rs 360 billion have been initiated to facilitate the people as the government has started a multitude of roads infrastructure improvement projects.

He said this during meetings with provincial ministers and MPAs who met him, said a handout issued here on Friday.

The chief minister said that rehabilitation of the Vehari-Multan dual road and Faisalabad-Chiniot-Sargodha road would cost Rs.35 billion while construction of the University of Taunsa in DG Khan would cost Rs.2 billion, he mentioned.

The CM maintained that construction of the Salam-Sargodha road and service roads along Sh. Khalifa Bridge in RY Khan was being started too. Bahawalpur N5 to Jhangra East Interchange, Lower Topa Murree to Chak Pandori via Kotli Satyan and Lilla Interchange M2 Jhelum via PD Khan road were also being made, he said.

Mian Channu N5 to Abdul Hakim Interchange M4, Gujranwala to M2 Interchange Kot Sarwar and Karam Dad Qureshi to Qasba Gujrat dual carriageway have been planned too, he said. Important road networks including MB Din to Sarai Alamgir, Sargodha-Khushab-Mianwali, Kalabagh-Shakar Dara road, Chowkiwala to N55 via Zain Barthi-Kharar Buzdar and Haroonabad-Fort Abbas road would be overhauled, the CM mentioned and noted that 80.29 billion would be utilised for five irrigation projects. The Trimmu Barrage Panjnad Headworks would be upgraded at a cost of Rs.16.80 billion, he said.

The Greater Thal Canal Chobara Branch Canal project would be completed with Rs.19.29 billion while 20.76 billion rupees would be the cost of the Jalalpur canal project’s irrigation systems’ second and third phases.

Three LDA projects were being completed at a cost of Rs.9.7 billion. Alongside, the construction of the Data Ganj Bakhsh flyover would cost Rs.4.90 billion while Rs.1.59 billion would be spent on the Samanabad Morr Multan road underpass, added the CM.