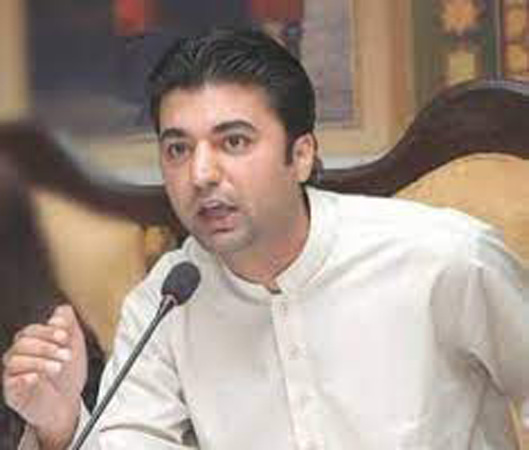 ISLAMABAD: Minister for Communications and Postal Services Murad Saeed on Friday said that Prime Minister Imran Khan has been fighting the case of entire Muslim Ummah at the international level.

Talking to the media persons in Islamabad on Friday, he said it is because of Prime Minister Imran Khan’s efforts that March 15 has been declared an international day against Islamophobia by the United Nations. He said the people of Khyber Pakhtunkhwa voted in favor of the PTI government. He said that PTI swept all Tehsils and village councils in Swat with clear majority.

He said that people of KP once again voted for Pakistan Tehreek-e-Insaf (PTI). Murad Saeed said that Prime Minister Imran Khan fought the case of the country at every international forum. He said that no drone attack was carried during PTI government while during the previous 10 years over 400 drone strikes took place in the country.

He said Imran Khan is pursuing an independent and dignified foreign policy by saying ‘Absolutely Not’ to joining any war of others. He said that PM Imran Khan has no property abroad and his only top priority was to facilitate poor masses.