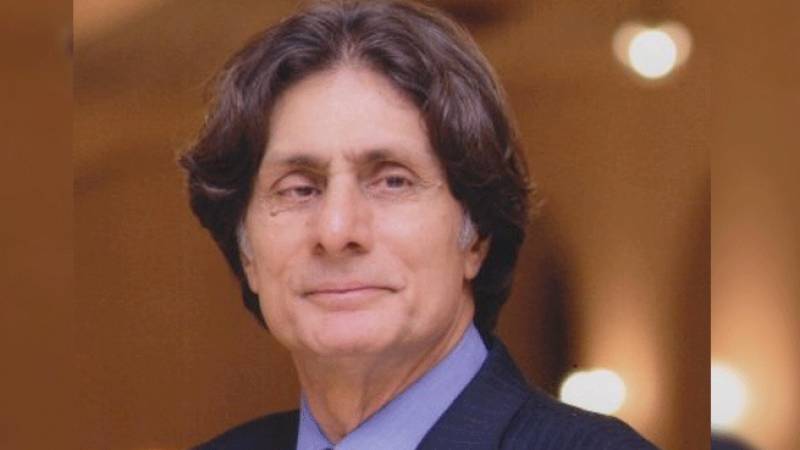 ISLAMABAD: Special Assistant to the Prime Minister for Information and Broadcasting Rauf Hassan said on Friday that Prime Minister Imran Khan in his speech has set the direction of the country and the nation.

In a statement, he said now it was up to the nation to decide whether they want honourable leadership or prefer those who compromised on national interest. “The future of politicians who dance to the tune of foreign masters now looks bleak in domestic politics “, Rauf Hassan said. ” Imran Khan has never bowed down and will not allow the nation to bow down to anyone”, Special Assistant to PM said adding no one could be allowed to interfere in the sovereignty and integrity of the country.