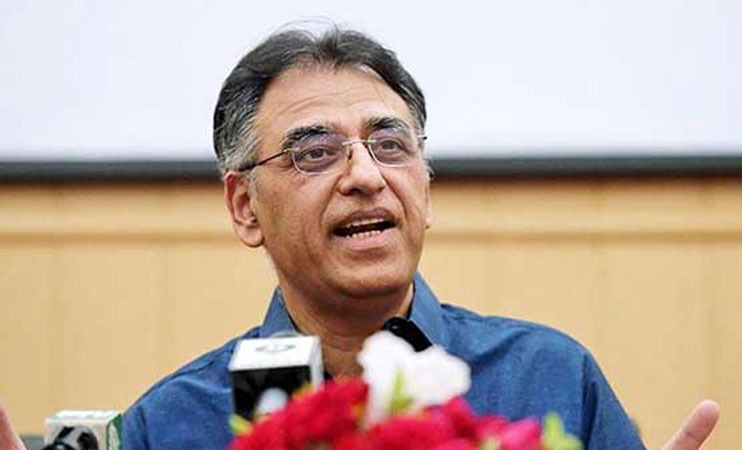 ISLAMABAD: Minister for Planning, Development and Special Initiatives Asad Umar Friday said the Pakistan Tehreek-i-Insaaf (PTI) government was well on target to create 10 million jobs in five years as per in its election manifesto.

He said the recent International Labour Organization (ILO) survey, as many as 5.55 million new jobs were created in previous three years (calendar years 2019, 2020, 2021) of the PTI government while some 5.7 million jobs were created during complete five years’ term of the PML-N government.

“If the present policies and the direction set by the PTI government continued in coming years, I believe that we will go very near to the 10 million jobs in five years,” he said in his press briefing here.

The minister highlighted when Prime Minister Imran Khan announced their manifesto to create 10 million jobs, some of the media persons and political leaders mimicked the claim terming it impossible.

However, he said the ILO survey had proved that the target was quite achievable in five years.

The minister said during the PML-N government some 720,000 people lost their jobs in agriculture sector, on the other hand, in three years of PTI government, around 1.42 million new jobs were created in the sector.

In industrial sector, he informed that the PTI government created 2.404 million jobs in three years while during PMLN’s complete five years term only 2.08 million employment opportunities were created.

The yearly increasing rate shows that on average, 62 percent more jobs were created during PTI government’s three years compared to same period of the PML-N government.

In addition to these jobs, he informed that during this period, 1.1 million people were given jobs abroad through the bureau of immigration.