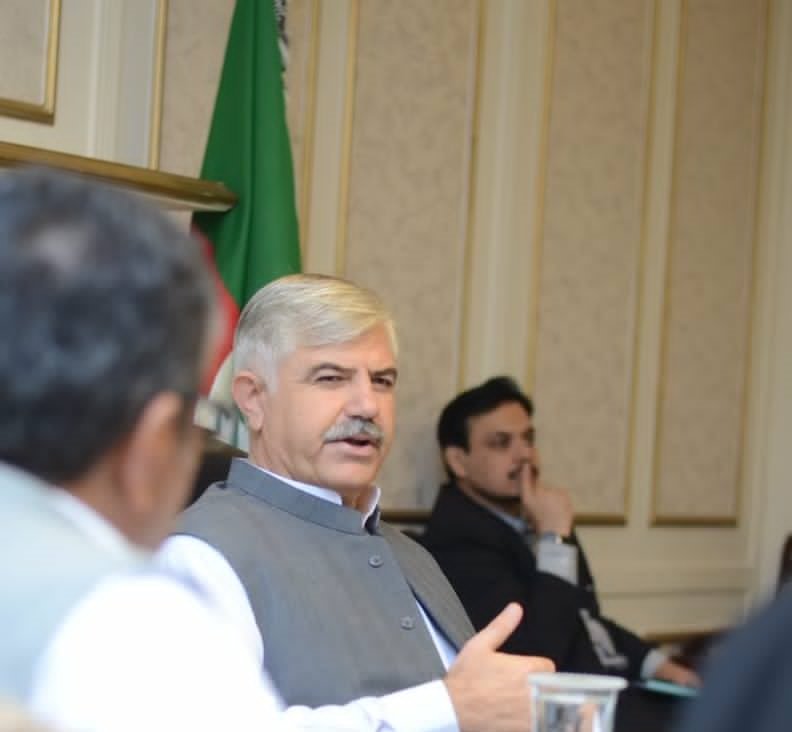 PESHAWAR: Khyber Pakhtunkhwa Chief Minister, Mahmood Khan on Friday congratulated party’s workers and candidates on a big victory in the second phase of local government elections  in 18 districts of the province.

In a statement issued here, he said that people of the province have once again reposed full confidence in Pakistan Tehreek-e-Insaf and leadership of Prime Minister, Imran Khan and termed it a victory of truth.

He said that results of the local government elections have confirmed that the people of KP  stood firm with Prime Minister, Imran Khan.

He said that the election defeat is a bitter lesson for the opposition parties that people of the province support only honest leadership.

The Chief Minister said that people have once again rejected the corrupt parties and looters in elections.

He said that the landslide victory of PTI in the local government polls is a trailer for the 2023 general elections.

He said that the PTI will win next general elections on the basis of its performance and popularity.