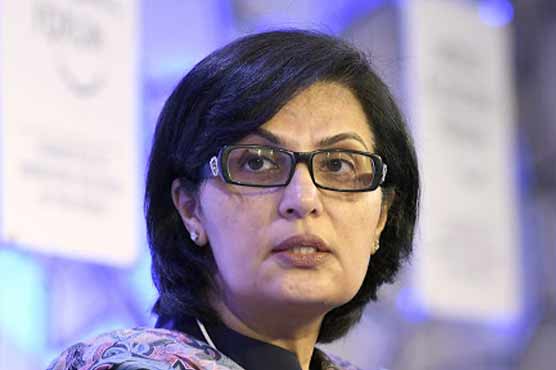 LAHORE: Special Assistant to the Prime Minister on Poverty Alleviation and Social Protection Dr. Sania Nishtar has said that ‘Ehsaas Rashan Riayat’ is a revolutionary programme, which will benefit 20 million families.

Addressing a convention of merchants at Governor’s House on Saturday, she said that under the programme, the Pakistan Tehreek-e-Insaf (PTI) government had given a relief package of Rs 120 billion to the eligible persons. She said, “Ehsaas Rashan provides a subsidy of Rs 1,000 per month to each of the 20 million families on the purchase of flour, pulses, ghee/ cooking oil whereas 8 percent commission was fixed for merchants.” She said the Anjum-e-Tajaran had promised promotion of the Ehsaas Rashan Programme.

The Special Assistant to PM said that during coronavirus pandemic, almost 1.5 million families were given facility of emergency cash. She said that under ‘Ehsaas Kafalat programme’, hundreds and thousands of children were provided the facility of going to school, adding that similarly scholarships were given to students under ‘Undergraduate Ehsaas Programme’.

Senator Sania Nishtar said that she was thankful to the Social Welfare Department which played a key role for ensuring the access of people and merchants towards the programme. Punjab Social Welfare and Baitul Maal Minister Syed Yawar Abbas Bukhari said that ‘Ehsaas Rashan’ initiative would definitely solve the problems of needy people and added that more facilities would be provided to people during the holy month of Ramazan.