1000 US $ International Squash Tournament from March 9 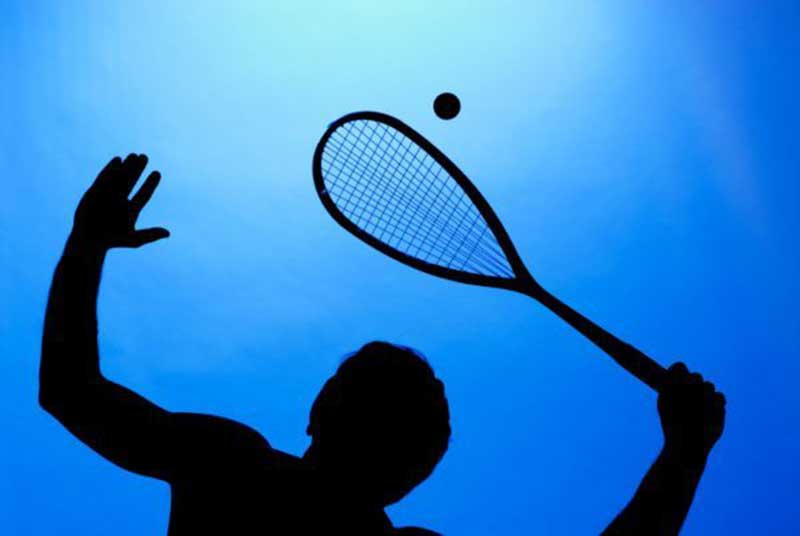 PESHAWAR: The three-day Combaxx Sports-KP International Squash Tournament for Men and Women carrying a US 1000 $ each cash prize will commence from March 9, 2022, here at Qamar Zaman Squash Complex.

This was stated by Director Blue Tone Squash Academy and Member Executive Committee of the Khyber Pakhtunkhwa Squash Association while talking to APP here on Friday. He said all arrangements in this connection have already been finalized for the smooth conduct of the Tournament wherein a total of 23 male and female players would take part.

He said that the Comebaxx International Squash Tournament, KP is being held from 9 to 11 March in which competitions will be held in men’s and women’s categories in which the best male and female players of Pakistan would participate.

He said a draw among 32 Men and 32 Women would be made. He said Munawar Zaman will be the Chief Referee and Chief Organizer for the three-day competitions. Earlier, the Combaxx International Squash Championships were earlier held in Peshawar with great success and now in its second phase, it aims to provide the best opportunities for the players to come forward.