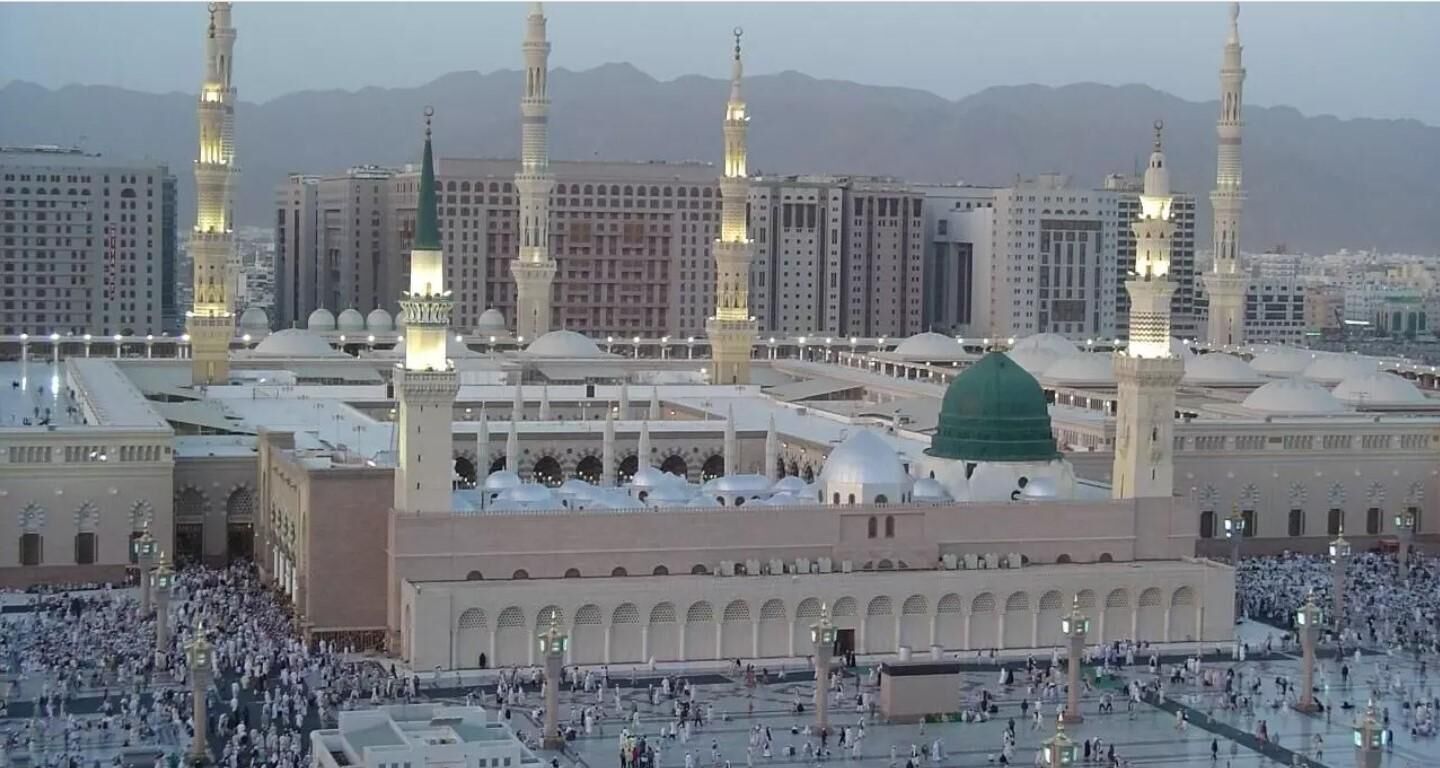 ISLAMABAD: Prominent scholars and intellectuals on Thursday welcomed the decision of the United Kingdom College of Arms for granting the first-ever official “Coat of Arms” featuring the Green Dome of the Prophet Peace Be Upon Him’s mosque in Madina.

He said this is an indication that the United Kingdom (UK) considers Muslims living there to be its part and that the Islamic motto is well-established in its society. Dr Qibla Ayaz said that the role of Lord Aamer Sarfraz in bringing religious tolerance and religion and culture closer in the UK would remain in the history forever.

In this regard, the Ulema community of Pakistan congratulates Lord Aamer Sarfraz, he said. He said the process showed that British society and culture has a respect for other religions. Chairman of Interfaith Harmony and Peace Committee, Syed Izhar Shah Bukhari said that this step of the British government would give rise to religious and cultural tolerance in the world.

He said the practice is an expression of the fact that British society and culture openly recognise other religions and cultures. Moreover, it is a welcome decision for the Pakistani expatriates living here, he said.

The United Kingdom College of Arms has granted the first-ever official Coat of Arms featuring the Green Dome of The Prophet Peace Be Upon Him”s mosque in Madina. The Arms have been granted to Lord Aamer Sarfraz, a British-Pakistani Member of the House of Lords.

The shield featuring the Green Dome has two heraldic supporters a Lion representing the UK, and a Snow Leopard representing Pakistan. The Coat of Arms also features a Coronet of a Baron. The Crest at the top of the Arms has the Himalayan Mountains, a nod to Islamabad, where Lord Sarfraz grew up.

Finally, at the top, is a Crescent, the symbol of Islam. The Coat of Arms was designed by the Garter Principal King of Arms, the Senior King of Arms of England. The College of Arms was established by Royal Charter in 1484 and is part of the Royal Household.

Commenting on the grant, Lord Sarfraz said, It is a great honour to have the Mosque of the Holy Prophet (PBUH) featured prominently on a Coat of Arms. ” I would like to thank the Garter and the College of Arms for their excellent work,” he maintained.