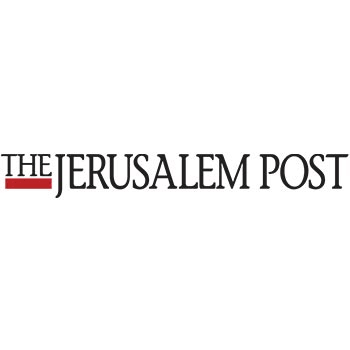 On Monday, instead of showing its main news page, the website displayed an illustration that looked to commemorate top Iranian general Qassem Soleimani, who was assassinated exactly two years ago in Iraq by a US drone strike.

A bullet-shaped object was shown firing out of a red ring on a finger, which appeared to be an allusion to General Soleimani’s signature ring.

It read, in stilted English, “We are close to you where you do not think about it.”

The Jerusalem Post, an English-language daily, tweeted that it was working to resolve the issue.

“We are aware of the apparent hacking of our website, alongside a direct threat [to] Israel,” it said.

The picture featured an exploding target that looked like the Shimon Peres Negev Nuclear Research Centre near the Negev desert city of Dimona from a recent Iranian military training.

Last month, Israel’s former military intelligence chief publicly admitted that his country was involved in the execution of General Soleimani in 2020.

The Israeli government did not respond to the cyber-attack right away.

While Iran has not claimed responsibility, it has increased its tributes to the Revolutionary Guard general who was killed.

His demise to be commemorated with a memorial service late on Monday.