Delhi wheezing in dangerously unhealthy air due to Diwali

New Delhi residents wake up to a blanket of toxic smog and breathe in the year’s most polluted air worsened by the firecrackers. 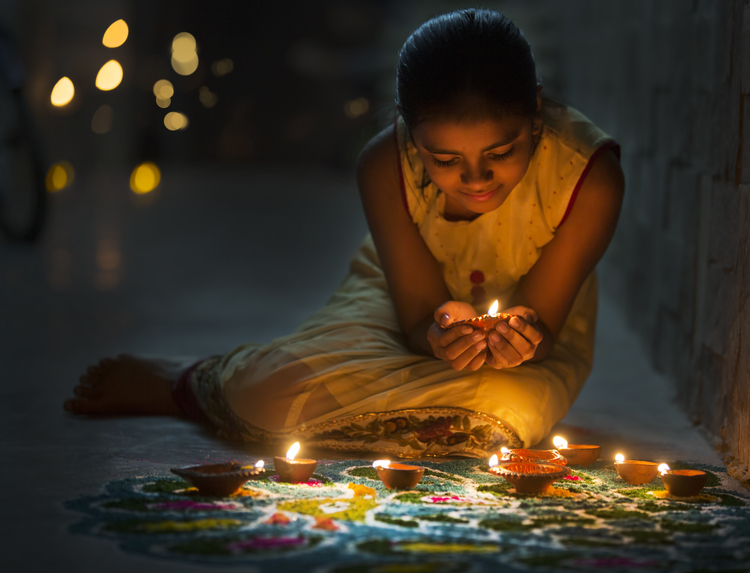 The morning after Diwali, the festival of lights, residents of New Delhi woke up to a blanket of toxic smog and breathed in the most dangerously polluted air of the year so far, after revellers, as usual, defied a fireworks ban.

New Delhi has the worst air quality of all world capitals, but even by its sorry standards, Friday’s reading was extra bad, as people paid the price for celebrating India’s biggest festival in the noisiest, and most smoky way.

The Air Quality Index (AQI) surged to 451 on a scale of 500 – the maximum recorded this year – indicating “severe” conditions that affect healthy people and seriously affects those with existing diseases, according to the federal pollution control board’s guidance. 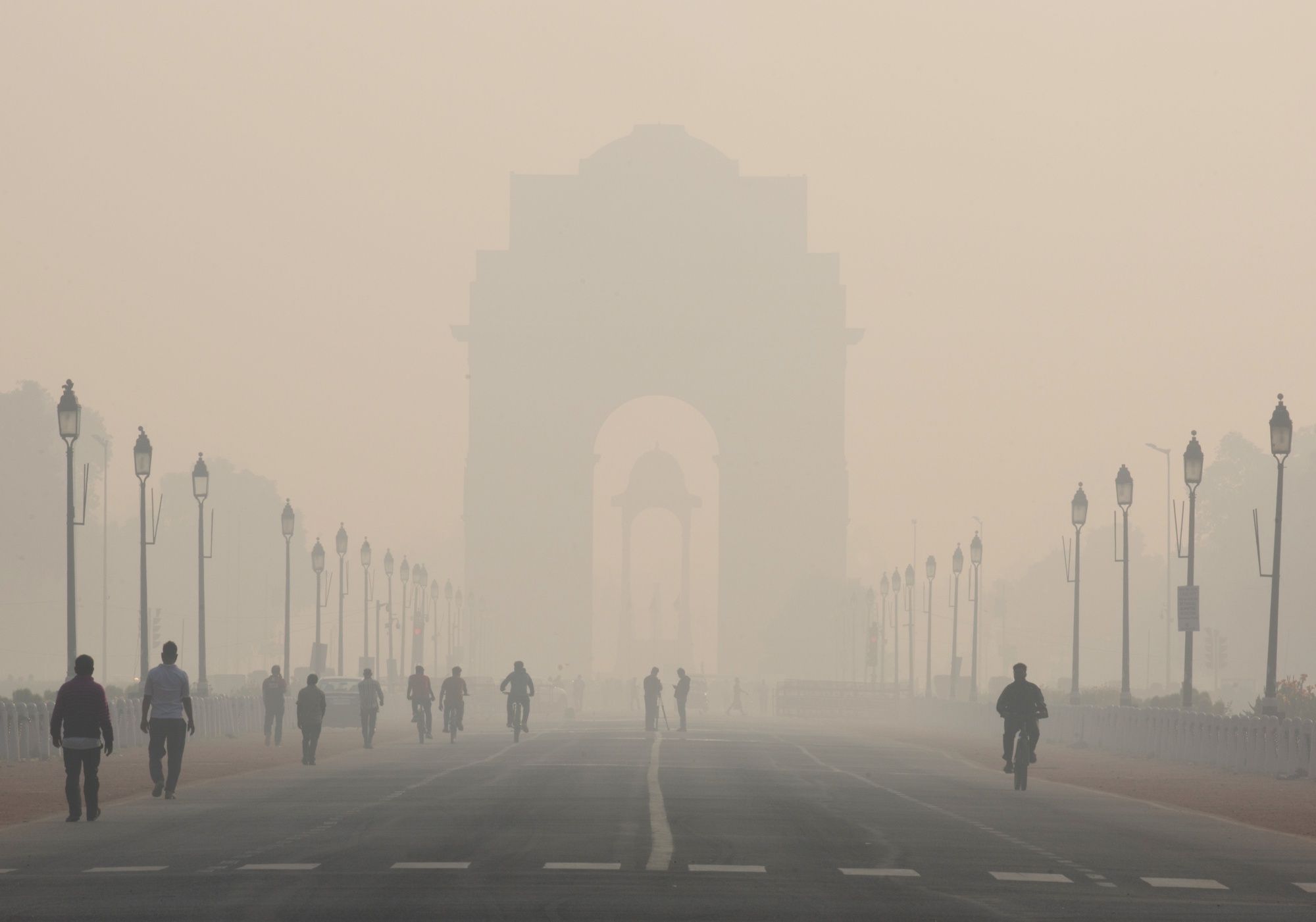 The AQI measures the concentration of poisonous particulate matter PM2.5 in a cubic metre of air. In New Delhi, a city of nearly 20 million people, the PM2.5 reading on Friday averaged 706 micrograms, whereas the World Health Organization deems anything above an annual average of five micrograms as unsafe.

Airborne PM2.5 can cause cardiovascular and respiratory diseases such as lung cancer. And, in India, toxic air kills more than a million people annually.

“The firecracker ban didn’t seem to be successful in (see Notes), which led to hazardous pollution levels adding on top of existing perennial sources,” said Sunil Dahiya, an analyst at the Centre for Research on Energy and Clean Air (CREA).

Every year, either government authorities or India’s Supreme Court impose a ban on firecrackers. But the bans rarely appear to be enforced.

Making matters worse, Diwali falls in a period when farmers in Delhi’s neighbouring states of Punjab and Haryana burn the stubble left after harvesting to prepare their fields for the next crop.

There has been a tradition of exchanging sweets between India and Pakistan on major festivals like Eid, Holi, Diwali, and respective national days. 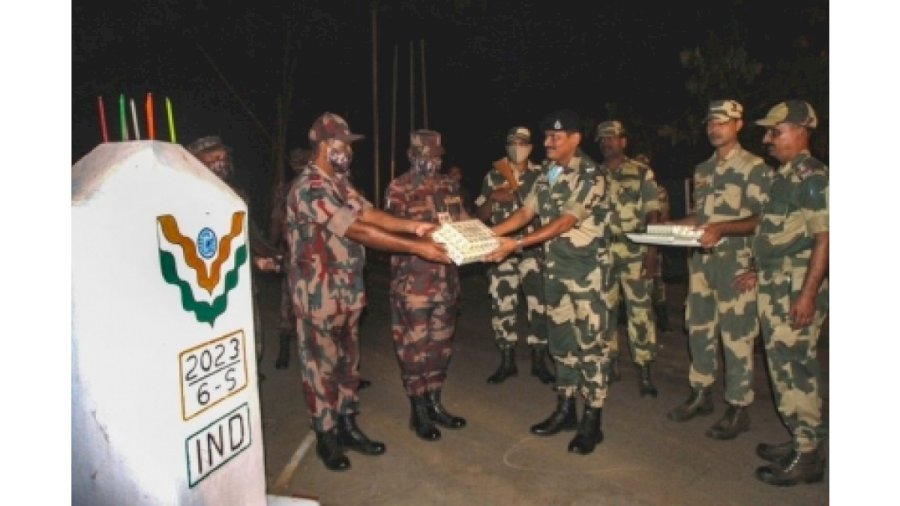 “On the auspicious occasion of Diwali, the border guards of @BSF_Guwahati Ftr exchanged sweets and greetings with Border Guard Bangladesh (BGB) along the Indo-Bangladesh International Border,” tweeted the official handle of Guwahati Frontier (BSF).

Hindus across the world — as well those in Pakistan — are celebrating the festival of Diwali. The five-day festival of lights is typically celebrated by socialising, exchanging gifts and lighting oil lamps or candles to symbolise the victory of light over darkness. Many of our celebrities and politicians took to social media to wish a happy Diwali to all those celebrating the joyous occasion.