Poor are getting poorer due to the rising inflation today: CM
Easy recruitment policy approved for the teachers: CM 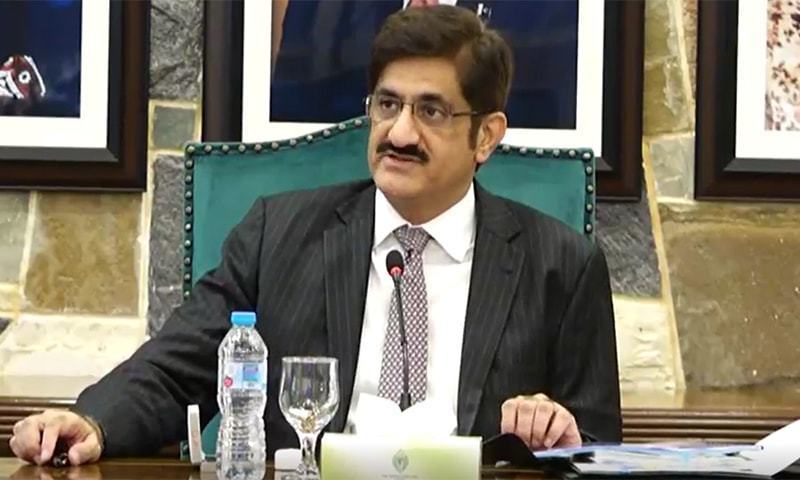 KARACHI: On Wednesday, Chief Minister Sindh Murad Ali Shah said in the cabinet session that paying employees less than minimum wage, which is Rs25,000 according to Sindh’s 2021-22 budget, will be dealt with consequences.

The poor are getting poorer due to the rising inflation today. Even the middle-income class people are barely surviving, said CM Sindh Murad Ali Shah as he directed the relevant offices to make sure the minimum wage rule is applied.

He said the news of people selling off their kids or poisoning them to death are also increasing. The essential daily commodities are getting more and more expensive, the CM Sindh said.

Now there will be an action against the organizations paying their employees less than Rs25,000 in Sindh. The province chief warned during the cabinet session he held today.

Separately in the same cabinet session, CM Shah has approved the proposal of easing the recruitment policy for the teachers.

The test was recently conducted by the Sukkur IBA Testing Service in partnership with the provincial government. The meeting was told that only 11,549 candidates passed the test for primary school teachers (PSTs) against the total seats of 32,510 in the province.

Similarly, 14,000 candidates appeared in the test for the junior elementary school teachers (JESTs) for the total seats of 14.039. Sadly only 1,385 candidates were declared successful.