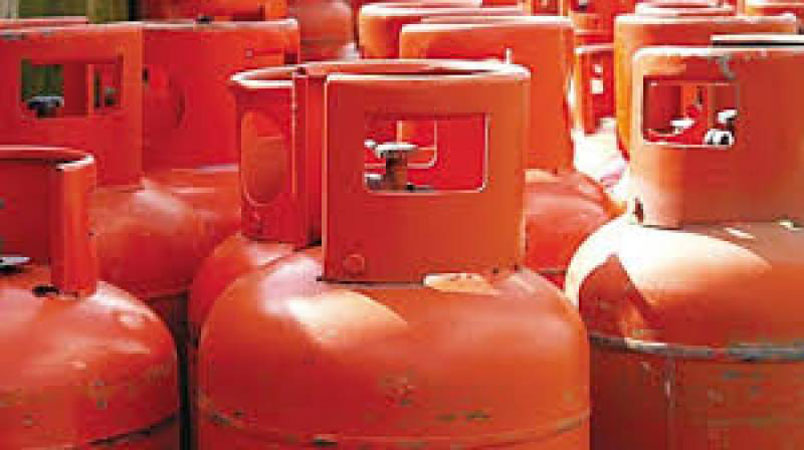 Despite clear instructions from the Prime Minister of Pakistan to energy sector stakeholders to ensure that Liquefied Petroleum Gas (LPG) prices remain affordable for the poor, it seems it will still be a long winter for the poorest sections of the society.

Sources in the LPG industry are fearing that without immediate intervention of the government the price for this commodity will touch historic highs as already the new prices announced by OGRA for consumers are at Rs2,403 for an 11.8 KG cylinder.

Industry experts believe that the government, in order to save low-income groups from price shocks and resulting inflation, will have to fix and cap the maximum local producers price of LPG in winters at Rs 90,000 per ton for local production. These producers are making reasonable profits already on this by-product as their plants and machineries have depreciated over time. There is also a need to restore maximum local supply to the system to reduce pressure on the foreign exchange reserves.

It is interesting to note here that despite winter approaching and heavy reliance on imports, Sui Southern Gas Company has been reluctant to resume operations of Jamshoro Joint Venture Limited (JJVL). Economic Coordination Committee (ECC) has already decided to resume operations of JJVL. Following shut down of JJVL, 15 percent LPG went out of the system that led to increase share of LPG imports.

As LPG prices reached over Rs200 per kg, the ministry of energy directed SSGC to follow decision of the ECC to resume operations of JJVL. DG LG Petroleum division in a letter sent to managing director SSGC said that Economic Coordination decided on in August 2020 decided that SSGCL may consider resuming supply of gas to JJVL for production of LPG/NGL on a day-to-day basis, with clear understanding that it may stop anytime, preferably until final orders of SCP. However, despite a lapse of considerable time the decision is yet to be implemented by SSGCL. JJVL if operational can enhance country’s LPG production by 15pc.

Local LPG industry has been urging the prime minister to initiate inquiry through NAB/FIA about the LPG imports manipulation at the cost of local producers. Interestingly 95 percent of the local production currently is managed by the companies that are majority owned by the government of Pakistan. Despite that LPG policies since last many years have been heavily favoring importers of LPG. This manipulation is directly causing losses to these public sector companies.

Importers of the commodity through various supply and price manipulation strategies backed by some government officials have pocketed more than Rs20 billion in the last two years. The preferential Sales Tax regime for the importers alone gives them 7pc advantage over the local producers.

Some observes of the games that are being played in the energy sector from price hikes to shortages, are of the opinion that some in the close quarters of the prime minister act in opposition to what he desires hence whenever the PM takes notice of prices of any commodity, its prices jump up.