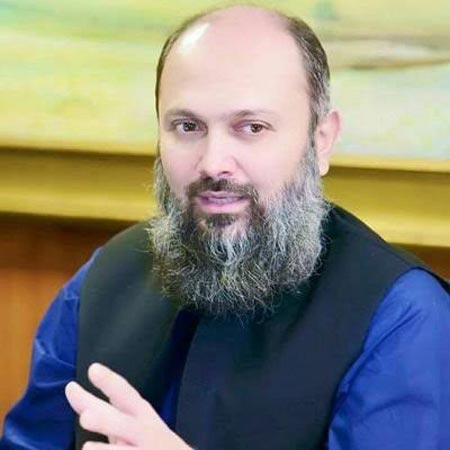 Balochistan Chief Minister Jam Kamal’s chances of surviving a no-trust motion are fast diminishing, with the deadline given to him by his own cabinet members to resign by Sunday October 3, 2021, just around the corner.

Sources close to the ‘rebel’ group in the cabinet said that if Jam fails to resign by the end of the deadline, majority of the cabinet members will resign and Jam will be left with barely any ministers in his cabinet. After that it appears that Jam Kamal will have to face the no confidence motion that has already been filed by the opposition. Sixteen (16) members of the opposition had signed the no-confidence motion, moved on September 14, 2021.

The opposition alleged that there was extreme disappointment and unrest in the province, unemployment had increased and performance of institutions had been badly affected because of the chief minster’s bad governance.

The no-confidence motion pointed out that the people in the province were feeling unprotected due to increasing incidents of robbery, kidnapping, murder and terrorism

The chief minister was also accused of adopting extremely non-serious attitude towards |ensuring fundamental and constitutional rights. A whole chaotic situation ensued afterwards as many of the members of the ruling coalition especially from Jam Kamal’s own part Balochistan Awami Party (BAP) rebelled against him. Speaker of Balochistan Assembly Qudus Bizenjo is one of the key members of the part rebelling against Jam. From within PTI an ally of Jam in Balochistan, there are influential people like Sardar Yar Muhammed Rind, who are not happy with Kamal.

There have been unsuccessful attempts at reconciliation between the treasury members. Chairman Senate Sadiq Sanjrani led one such attempt and stayed in Quetta for many days to try and bridge the gap between the ruling party members and the CM. But his efforts did not bring any results. Most of the members are upset with Jam for his failure to provide them enough funds for development work in their constituencies.

So far the governor has not summoned the Provincial Assembly session for tabling of the motion. Once the motion is moved it has to be voted upon within three to seven days. It appears that the Governor Balochistan may not be able to hold on for long and will have to summon the session.

The Balochistan Assembly has a total strength of 65 and the opposition members alone cannot help carry required 33 votes for the motion to pass. But if rebellion in BAP does not settle, some member from within the group may become the new choice for the chief minister’s office.