US Congress must ‘prevent human catastrophe’ in Yemen by stopping aid for Saudi war: Pacifist groups 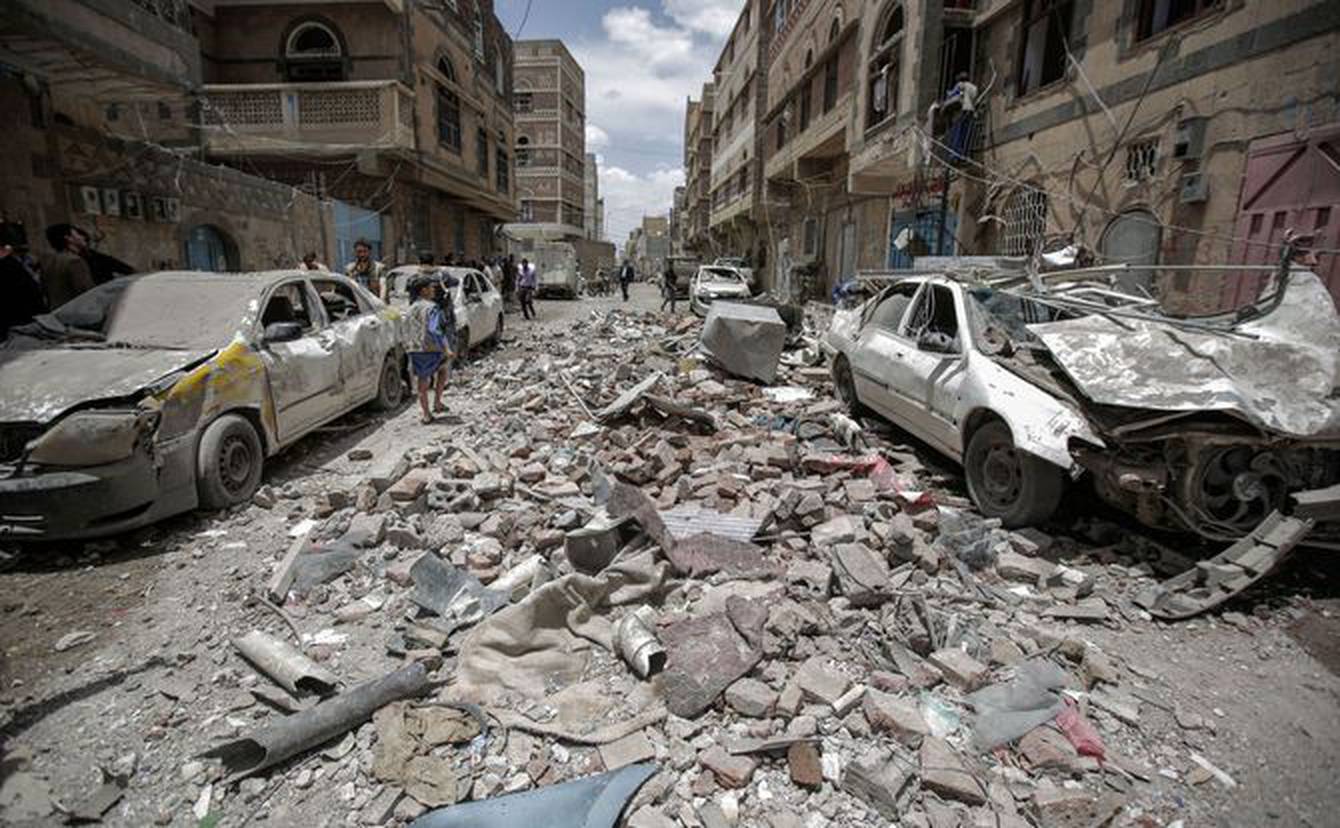 At the height of political fiasco in the Middle East, some pacifist groups in the US have tried to persuade Congress to prevent a human catastrophe in Yemen by stopping military or financial support for Saudi Arabia’s hostility on the war-torn country.

About 56 organizations have asked American lawmakers in a letter to take benefit of the National Defense Authorization Act (NDAA) to end the sale of arms to the warmongers.

“By suspending the sale of arms and ending US participation in the Saudi coalition’s war and blockade, Congress can prevent a humanitarian catastrophe from spiraling further out of control as it reasserts its constitutional authority on matters of war and peace,” they said.

They further asserted that the lawmakers have the power to “legislate an end to ongoing US complicity in the war and blockade in Yemen.”

“With the help of US logistical and maintenance support, Saudi Arabia’s blockade of Yemen has created untold suffering for tens of millions of people and contributed to hundreds of thousands of deaths,” Hassan El-Tayyab, legislative director for Middle East policy at the Friends Committee on National Legislation, one of the letter’s organizers, said in a statement.

In case the lawmakers don’t endorse an amendment to the bill filed by Rep. Ro Khanna, the US would continue backing the Saudi kingdom and its crimes against humanity, he noted.

“Members of Congress have two choices: vote for this amendment, or vote for an active US role in crimes against humanity for millions of people, including children.”

It would also be necessary for the US military not to “command, coordinate, participate in the movement of, or accompany the regular or irregular military forces of the Saudi-led coalition forces.”

“Without real action, millions of lives are at risk, and the US will be complicit,” Marcus Stanley, advocacy director at the Quincy Institute for Responsible Statecraft, said in a statement. “The Khanna amendment offers an opportunity to genuinely end American support for Saudi aggression and take a crucial step to end the humanitarian crisis in Yemen. We urge a vote for this amendment. Half measures like reporting requirements or partial restrictions will not do, it is time to definitively end our support for this war.”

However, in February, President Joe Biden declared that he was going to end the US support for the war in Yemen, including “relevant arms sales.” This move was based on the new American policy to stop interfering in other countries political affairs.

Earlier, Saudi Arabia and its regional allies launched a devastating war in Yemen in 2015 to restore a former government and damage the popular Ansarullah movement.