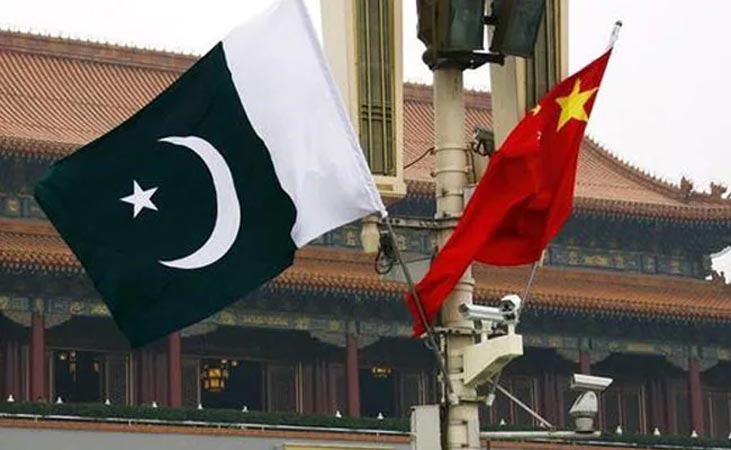 They are full of confidence that with joint efforts, Pakistan and China can succeed in taking tourism cooperation to new heights.

It is not only a platform for culture and tourism exchange, but also a bridge consolidating the economic and trade relations of both countries.

The platform will explore tourism projects, scenic spots and route layout, in an effort to create a good momentum and a solid foundation for integrated development of tourism in SCO countries, and to make due contribution to the full bloom of tourism in the post-pandemic era.

Wang Rongguo, Second Level Researcher, Shandong Provincial Department of Culture and Tourism underlined that Shandong and Pakistan both have a large population, which is great potential for the development of tourism.

Pakistan is a very desirable tourist destination for the people of Shandong. Shandong and Pakistan hope to get to know each other better by this way.

Prime Minister Imran Khan has time and again reiterated the need for developing tourism in Pakistan. The guests recognised the Board of Investment (BoI) of Pakistan’s strong support and great efforts for this event. Asim Ayub, Project Director, Board of Investment, PMU-CPEC-ICDP highlighted, “This event is a great epitome of people to people exchanges under CPEC Phase 2. BoI strongly believes that now is the time to join hands and promote the two-way tourism between China and Pakistan.Let me assure you that the Government of Pakistan has an unprecedented interest in achieving the tourism cooperation between the two countries.”

“Agha Hunain Abbas Khan from Pakistani Embassy in China pointed out that Pakistan has been generously blessed by nature with exotic geographic landscapes comprising of vast deserts, fertile river valleys and the most significant, world’s tallest mountain ranges in the north. Priding on its ancient civilizational roots, cultural diversity and growing economic strength, Pakistan has the potential to emerge as one of the major touristic attractions of the region.