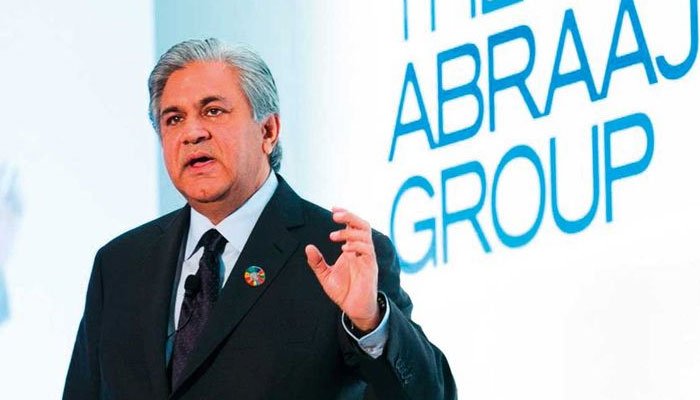 LONDON: Abraaj CEO and group founder Arif Naqvi is still awaiting the outcome of his appeal against the decision by the Westminster Magistrates’ Court to allow his extradition to the US but two of his senior managing partners Egyptian-born Mustafa Abdel Wadood and Sri-Lankan born Sev Vettivetpillai have now admitted guilt to most of the US criminal charges after striking deals with the US prosecutors. Arif Naqvi has strenuously denied each and every charge, maintaining his innocence and refusing for three years to plead guilty to any of the charges to get a deal of leniency from the US.

Both Mustafa Abdel Wadood and Sev Vettivetpillai have admitted their guilt to wire fraud, securities fraud, racketeering, and conspiracy as part of separate plea bargain agreements with the US authorities clearly to get immunity from jail time. According to a legal expert familiar with such criminal charges, the sole purpose of Mustafa Abdel Wadood and Sev Vettivetpillai changing their not guilty pleas is to help the US authorities to get to Arif Naqvi at any cost.

In 2018, senior Abraaj executives Arif Naqvi, Mustafa Abdel Wadood, and Sev Vettivetpillai were all charged, followed by charges against former managing partner Waqar Siddique, former vice president Rafique Lakhani, and former chief financial officer Ashish Dave. All the former executives were charged with wire and security fraud and conspiracy. Arif Naqvi and Sev Vettivetpillai were arrested in London while Mustafa Abdel Wadood was arrested in New York on charges that they “deceived and defrauded existing and potential investors in the US and elsewhere, including US financial institutions, US retirement and pension funds, US investment advisors, a US philanthropic foundation and an agency of the US government”.

Rafique Lakhani and Waqar Siddique have refused to cooperate with the US against Arif Naqvi, rejecting all the charges. Meanwhile, Mustafa Abdel Wadood and Sev Vettivetpillai have admitted their guilt to most of the criminal charges after negotiations with the US authorities, most probably, based on the deal that they will not go to jail. Mustafa Abdel Wadood was the first one to immediately enter into a guilty plea after he was arrested in New York, put under arrest, had his passport taken away, and banned from leaving the US until Arif Naqvi’s in-person trial is heard.

According to a lawyer familiar with the case, Wadood decided to cooperate with the Department of Justice without contesting a single charge in order to get the bail and have a lesser sentence and fine by testifying against Arif Naqvi, the key target. According to the court papers, Wadood is now barred from “association with any investment adviser, broker, dealer, municipal securities dealer, municipal advisor, transfer agent, or nationally recognized statistical rating organization; and prohibited from serving or acting as an employee, officer, director, member of an advisory board, investment adviser or depositor of, or principal underwriter for, a registered investment company or affiliated person of such investment adviser, depositor, or principal underwriter”. 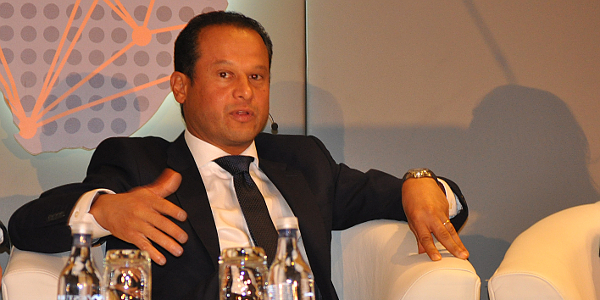 When sentenced soon as part of the deal, Sivendran Vettivetpillai will be sentenced to criminal guilt on almost the same charges – and some more – as several charges are similar. Sivendran Vettivetpillai has admitted he participated in nine counts of criminal fraud and racketeering activities which could have meant him facing up to 115 years in jail and a fine of up to $11,500,000 million. According to the US prosecutors, Sev Vettivetpillai has pleaded guilty to the charges of racketeering, security and wire fraud, conspiracy to defraud the US, and theft of public funds and is now waiting to be sentenced.

Sivendran Vettivetpillai is a chartered financial analyst by profession. He is married to Menaka Ganeshalingam Vettivetpillai, daughter of Yamuna Ganeshalingam and Kanagasabai Ganeshalingam, the late Sri Lankan Tamil politician who served as Mayor of Colombo. Vettivetpillai had joined Abraaj in 2012 after his investment firm Aureos Capital was acquired by Naqvi for $1.3bn. At Abraaj, Vettivetpillai was Global Head of impact investing, mainly within its healthcare fund till 2018. He then joined Liechtenstein’s LGT Impact Ventures as its chief executive but left after only 10 months to “move on to other initiatives”. 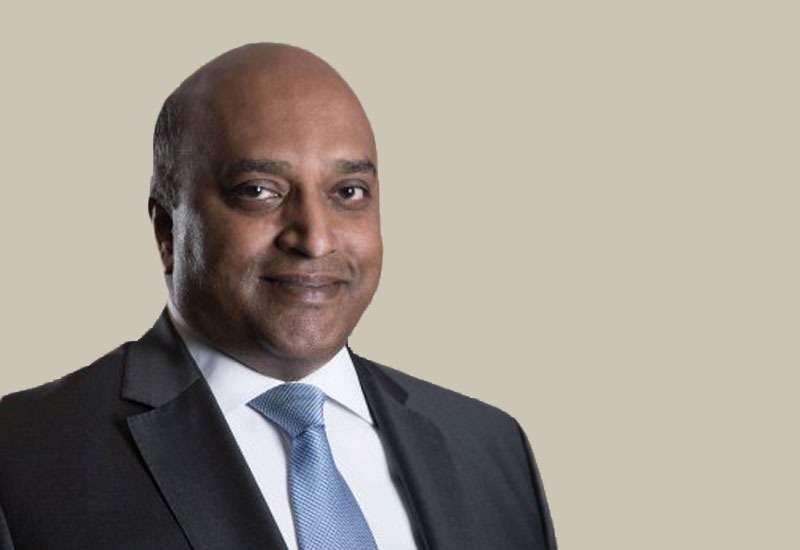 Despite admitting guilt for conspiracy to commit several counts of fraud, according to public records, Sev Vettivetpillai and his wife Menaka Ganeshalingam Vettivetpillai are still running a lot of private companies in the UK and substantial family business interests in Sri Lanka.

Following the entry of guilty plea, its understood that authorities in Sri Lanka and the Serious Fraud Office in the UK are making inquiries about how he and his wife Menaka Ganeshalingam Vettivetpillai have financed a huge web of personal family businesses and property with ownership sprawling from Singapore to the British Virgin Islands (BVI). In the UK, action could be taken against the Vettivetpillai’s under their UK’s Proceeds of Crime Act.