The Pegasus Project and its implications 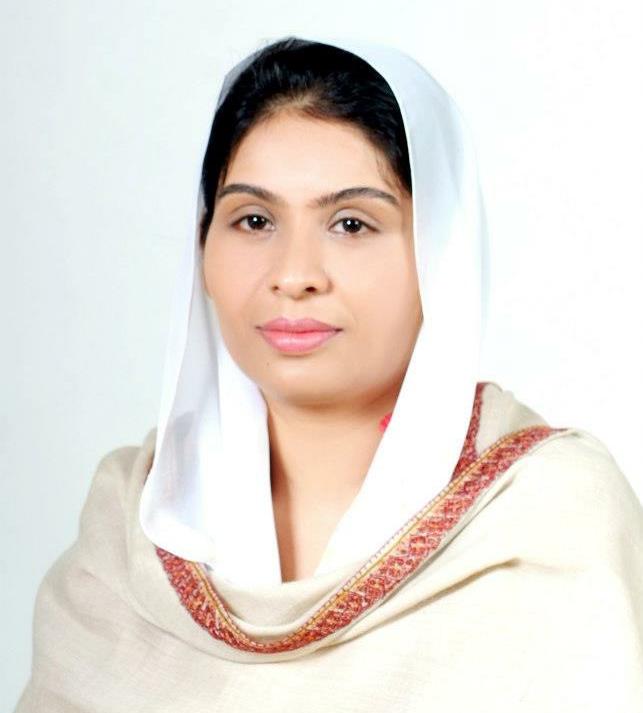 Shameful and shocking are the details unearthed by the Pegasus Project bringing to light the shallow side of states that indulge in stooping shamelessly low as snooping and violating the sanctity of human privacy.

Snooping, eavesdropping, cyber espionage or reconnaissance the world and its people are like pawns being observed secretively , caught unaware that the military grade spyware targets, infects and tracks crushing the constitutional rights of citizens of a free world.

We in Pakistan unfortunately have been victims of espionage since ages well before Pegasus tapped into our Prime Minister’s personal phone, between 2004 and 2018 in the northwest area of Pakistan specially the tribal areas that were monitored and bombarded by UN manned Ariel vehicles; the deadly drones.

Considering the Israeli spy company’s claim to be a bonafide, one can embark upon a charade. Hilariously hollow as this claim might sound; the undersigned, a vulnerable citizen of a constitutional democracy would invite citizens from Moscow to Malawi and from Delhi to Dubai to venture into buying a SIM card from a convenience store on the shores of the Potomac river behind the pentagon as according to the NSO phones with U.S. +1 numbers can’t be hacked anywhere in the world.

Citizens of the first world, the Americans using foreign-based numbers outside the U.S, could fall prey to NSO’s Pegasus cellphone infiltration and surveillance software such as was witnessed by Military-grade spyware leased by the Israeli firm NSO Group to governments for tracking terrorists and criminals was used in attempted successful hacks belonging to journalists, human rights activists, business executives and the two women closest to murdered Saudi journalist Jamal Khashoggi according to an investigation by The Washington Post and 16 media partners led by the Paris-based nonprofit organization, The Forbidden Stories.

Sheer naked brutal intrusion into privacy of its citizen’s was exposed by the Pegasus Project in a collaborative investigation that involves more than 80 journalists from 17 news organizations coordinated by Forbidden Stories with the technical support of Amnesty International’s Security Lab.

Analysis reveals that Forbidden Stories and Amnesty International, a human rights group, had access to a list of more than 50,000 numbers and shared it with the news organizations, which did further research and analysis.

Amnesty’s Security Lab did forensic examination of the phones which took months-long collaborative investigation by The Washington Post and 16 media partners in 10 countries.

Citizen Lab, a research group at the University of Toronto that specializes in studying Pegasus, has found evidence that 10 countries represented on the list, including Modi’s Hindutva Government in India, have been clients of NSO.

An international collaboration known as the “Pegasus Project” by news and human rights organizations has alleged that multiple governments across the world hired an Israeli surveillance technology firm to hack into the phones of their critics.

The spyware that infiltrated seven of the analyzed phones is called Pegasus. It secretly unlocks the contents of a target’s mobile phone and transforms it into a listening device. NSO says it licenses the tool exclusively to government agencies to combat terrorism and other serious crimes.

However the NSO Group, which sells the Pegasus spyware, refutes all accusations of wrongdoing and says its clients are legitimate governments and intelligence agencies who use its technology to tackle terrorism and serious crime.

According to international media, “Indian Prime Minister Narendra Modi’s government used Israeli hacking software to spy on the mobile phones of its opponents.”

They hacked the data of journalists, lawyers, and actors while hacking the mobile phones of those who raised their voices for the lower class. The American newspaper has confirmed the identities of more than 300 Indians involved in hacking the data.

While back home it’s rumored that Pakistan’s developing panacea for Pegasus is by developing a special application to prevent hacking of the phones but do we have a solution for what happened during drone espionage?  We in Pakistan need to jog our short term memories as we have been a target of reconnaissance since long, in the year 2011 Raymond Davis’s phone and GPS device indicated that he had been gallivanting all across Pakistan specially in some areas in the tribal belt of our country that had been the target of drone devastation bringing death and destruction, massacring innocent children and women. These drone strikes were termed by Amnesty international as war crimes.

But we let a widow commit suicide with an overdose of pills, as our legal system succumbed to its weaknesses and Raymond Davis, the murderer of two Pakistani citizens wriggled out.

Historically speaking, our history is replete with examples amplifying the fact that our actions have spoken louder than words when it comes to keeping a tab on our assets, protecting our national interest.

Pegasus is not a match to our skills and crafts as was evident in May 2011during Operation Neptune Spear when Cairo ( military working dog the only non-human US soldier to raid Osama bin Laden’s compound) landed in pitch darkness but all of us couldn’t shrug our endless slumber.

Reports from the project showed that hundreds of rights activists, human rights lawyers, journalists, dissidents, political leaders, officials and others were potentially compromised using NSO’s Pegasus software, which the firm sells only to governments.

Human rights group Amnesty International confirmed the hacking on 23 out of 67 phones subjected to technical analysis, with 14 others showing signs of attempted penetration.

The implant secretly reports that information to an operative who can use it to map out sensitive details of the victim’s life analysis of the potential targets and correlation with known NSO clients led the project to identify 10 governments from India, Azerbaijan, Bahrain, Kazakhstan, Mexico, Morocco, Rwanda, Saudi Arabia, Hungary and the United Arab Emirates.

Policy makers in Pakistan should indulge in serious brainstorming developing policies for protecting its citizens and highest officials alike.

I wish we could indulge in Pigeon post through homing pigeons in order to realise the true spirit of change in Pakistan.

One thing that has been brought to light once again is sheer neglect of basic human liberties as far as the sham Indian democracy is concerned under the camouflage of Hindutva which has led to the erosion of civil liberties in India under Prime Minister Narendra Modi.