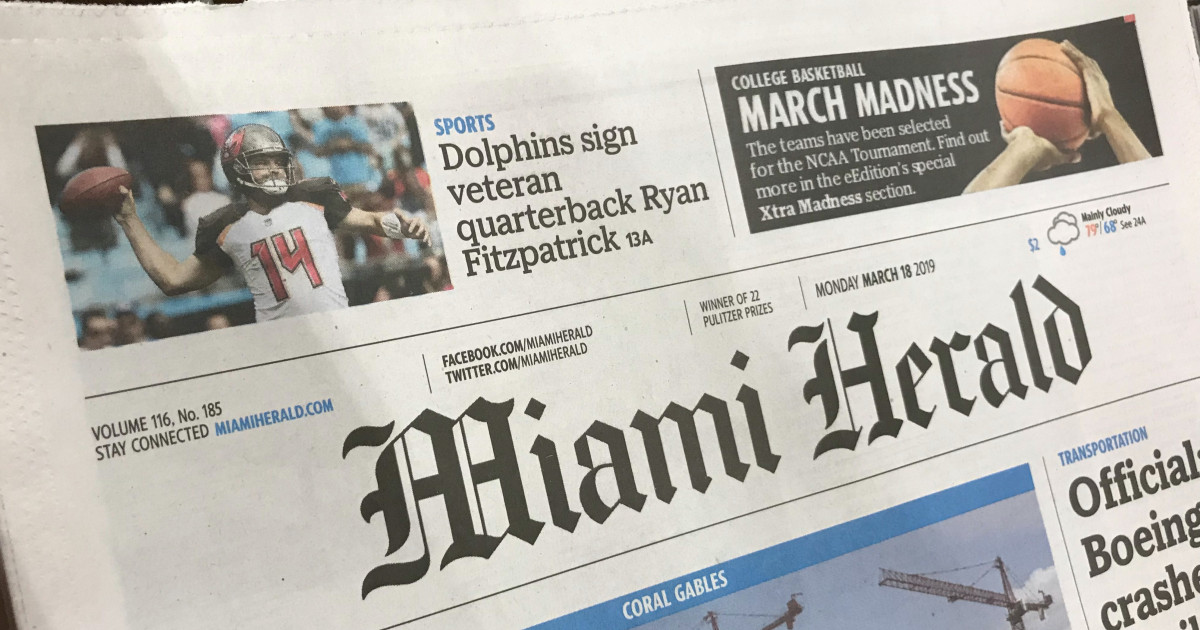 WASHINGTON:  A Pakistani embassy spokesperson has denounced as “inaccurate” an article published in the ‘Miami Herald’ that leveled sweeping allegations against Pakistan, linking the country to terrorism and drugs, at a time when the United States is in the process of withdrawing its troops from Afghanistan.

In a letter to the Miami Herald’s editor, Spokesperson Maliha Shahid wrote, “The Op-Ed – ‘As Biden pulls out of Afghanistan, what his plan for Pakistan? It harbors terrorists, too’ – carried by your newspaper on June 17, 2021 is an exercise in obfuscation and subjectivity with the sole aim of discrediting Pakistan through inaccurate assertions and unsubstantiated claims.”

Authored jointly by Robert Weiner, a former aide to ex-President Bill Clinton and Ben Lasky, a policy analyst at “Solutions for Change” welfare organization, the article also accused Pakistan of harbouring safe havens for terrorists on its soil.

In response, Spokesperson Maliha Shahid said, “While discussing Afghanistan and Al-Qaeda, the authors forgot to mention Pakistan’s widely acknowledged role in the US-Taliban Agreement that laid the foundation of the current Afghan peace process, and our joint efforts with the US in successfully decimating Al-Qaeda.”

“While mentioning US government civilian assistance, they chose to ignore the fact that Pakistan has lost more than 80,000 lives and suffered over $130 billion losses while partnering with the US in war against terrorism.  Any attempt to belittle our well recognized contributions and sacrifices is an affront to all the victims of terrorism.”

“The factual inaccuracies in the Op-ed are startling. Contrary to the author’s contention, both UNODC and the State Department acknowledge that Pakistan has successfully eradicated all poppy cultivation in its territory. And Pakistan did participate in the Leader’s Summit on Climate in April.”

“We are surprised that a newspaper of your standing published such an ill researched story,” she added.