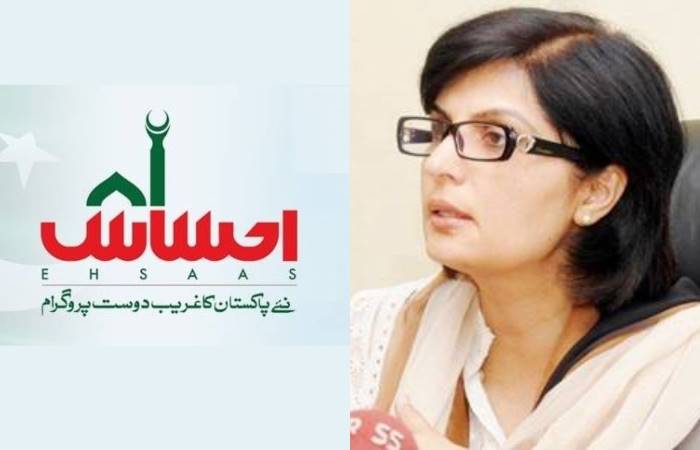 Special Assistant to the Prime Minister on Poverty Alleviation and Social Protection, Dr. Sania Nishtar on Saturday said currently 95 percent of Ehsaas survey has been completed which would be ready to release by July 31.

Ehsaas registration desks, she informed, would facilitate self-registration of missed out households in the survey.

To gather data about the socio-economic status of households, Ehsaas was conducting a door-to-door survey all over the country. This was the first ever computer aided survey in the country to enroll deserving households in Ehsaas.

She described that it was totally a paperless survey. Ensuring transparency and integrity in data collection, the entire survey process has been made end-to-end digital.

The field teams were collecting the socio-economic data of households through an android based application, he said.

Later, Dr. Sania thanked district administration, government teachers and local media for their full cooperation in the execution of the survey under Ehsaas.

She also urged them to create awareness among the masses, asserting that it was a free-of-cost survey and voluntary registration. Ehsaas survey teams were not authorized to charge any fee for surveying households.

According to the Ehsaas policy, the results of the survey would enable better targeting of households for Ehsaas programmes and initiatives.

Immediately followed by the news briefing, she made a visit to a local household on Dev Samaj Road, Santa Nagar area of Lahore to witness the process for survey registration.

She also met members of the household that was being surveyed under Ehsaas and informed them about the purpose of the national socio-economic registry survey.

Dr. Sania asked people to help the survey teams by sharing correct and true information when they arrive at their doorstep. “This is critical to ensure survey quality”, she emphasized.