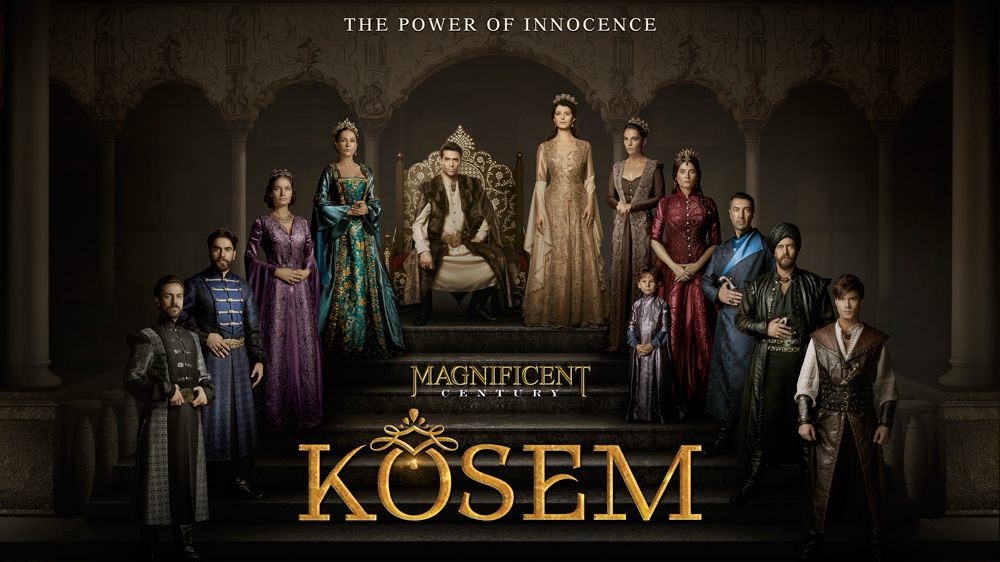 The megahit Turkish drama Magnificent Century: Kosem, known as Kosem Sultan in Pakistan is not only being Urdu dubbed but is being censored as well.

According to the Motion Picture Ordinance 1979 and Censorship of Film Rules 1980 Pakistan, kissing scenes or nudity can not be shown in Pakistan.

The hit show Magnificent Century: Kosem has scenes that go against the censorship rules of Pakistan. The scenes that contain acts deemed not suitable by the laws of censorship would be cut out of the show.

Moreover, there were claims made by people that Kosem Sultan’s life has been exaggerated by the show. Some people in the Pakistani industry were also claiming that due to Turkish dramas such as Kosem Sultan, Pakistan’s own drama entertainment industry is relapsing.

Even with the cut scenes, censorship and different ‘claims,’ Kosem Sultan is still one of the most watched Turkish dramas in Pakistan.