Canada extends flight ban from Pakistan and India until June 21 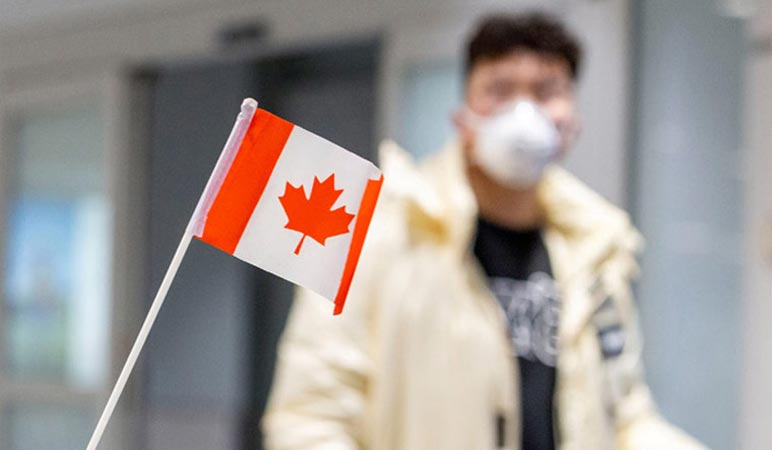 Canada has extended the ban on direct flights from India and Pakistan by one more month until June 21 in a bid to arrest the spread of new variants of the Covid-19, according to an official announcement.

The ban on flights from India and Pakistan was extended as the previous 30-day ban, first imposed on April 22, was set to expire on Saturday, Canadian Broadcasting Corporation (CBC) News reported.

Cargo flights, however, will be permitted in order to maintain shipments of essential supplies, such as vaccines and personal protective equipment, it said. “The Minister of Transport is of the opinion that it is necessary for aviation safety and the protection of the public,” according to a notice to airmen.