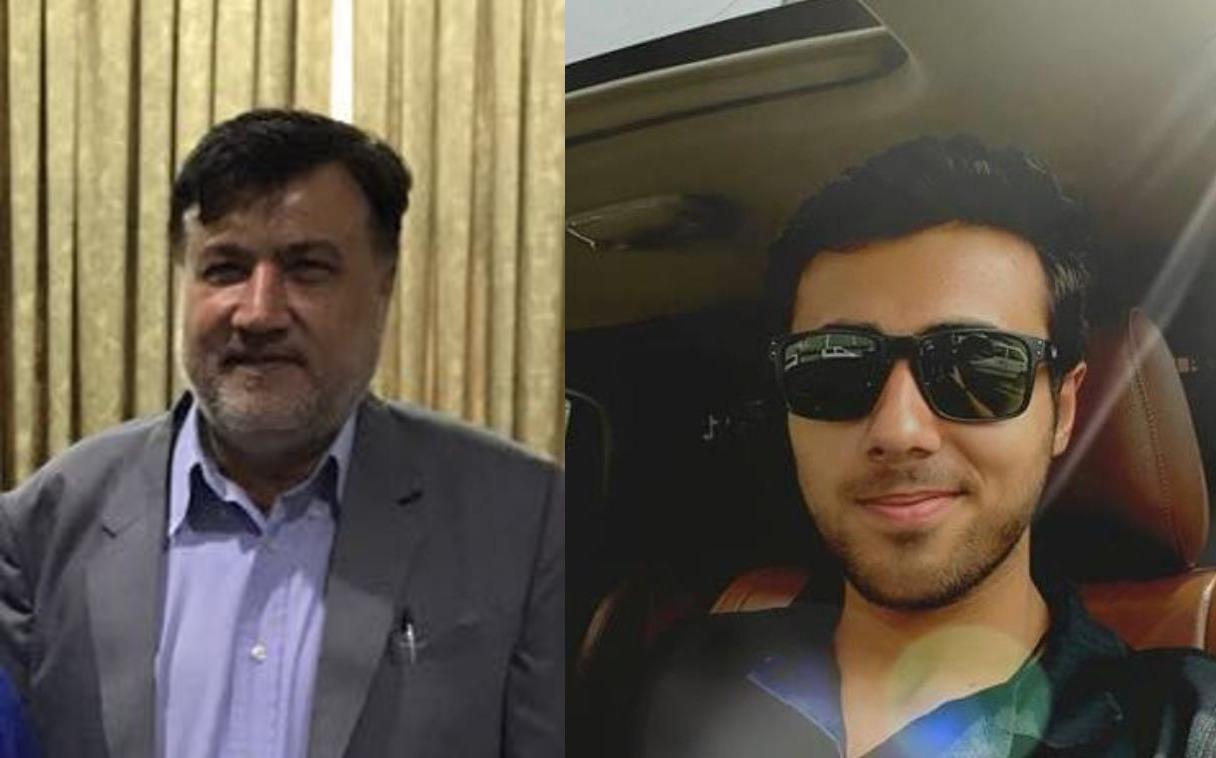 The Karachi police has conducted raids at three places in the city to arrest Muhammad Rafiq Bhojani, his son Zain Abbas Bhojani, Anis Abbas and nephew Muzammil Bhojani on the complaint of Pak China Fertilizers Limited for fraud and theft.

The raids were carried out at Bhojani’s house located in Sunset Defence, Karachi, and at an office location. No one was arrested and the police confirmed it continues to look for the accused nominated in the FIR.

The Investigating Officer Mr. Murtuza said that “Police are actively seeking the four culprits and three raids were carried out by police squads yesterday. While raiding Bhojani’s house in Sunset Defence, only drivers and his nephew were found. The driver and house staff mentioned Bhojani and family have fled Karachi to Islamabad to avoid arrest. We will actively continue to seek Bhojani to bring him to justice.”

The case has been registered at the Arambagh Police Station in Saddar Karachi under Section 420 and 408 Code of Criminal Procedure. The case has been registered after a complaint was filed by Sheikh Anas who was Secretary of Pak China Fertilizers Limited on 05.05.2021 against Rafiq Bhojani and three others regarding theft of company documents of M/s Pak China Fertilizers by fraudulent manner.

After thorough investigation, the Company Secretary learned the company documents were all stolen, forged, and criminal activities were conducted by Rafiq Bhojani, his son Zain Abbas Bhojani, Anis Annas and nephew Muzammil Bhojani. The four members of this fraud are wanted by Police authorities who are in the process of locating and arresting them.