PM to inaugurate Rashakai SEZ in next couple of days 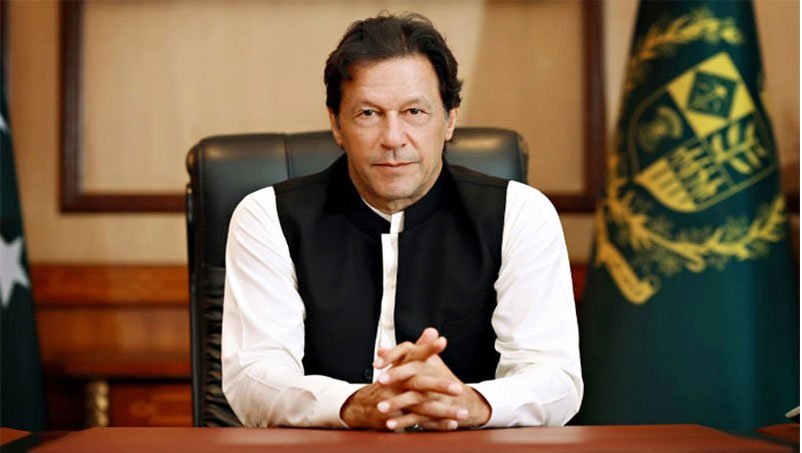 Rashakai Special Economic Zone, a flagship project of the KP government is being executed under China Pakistan Economic Corridor (CPEC).

All arrangements for the inauguration are being in final touches and the Prime Minister has been invited as chief guest on the occasion. The project is situated on Peshawar-Islamabad Motorway.

The project has received unprecedented response from both local and foreign investors as 1800 investors have applied against the available 1000 acres land demanding thousand acres land for the establishment of industrial units in the zone.

A Chinese company is also going to make an investment of US $466 million in the Rashakai Special Economic Zone. Besides, with an investment potential of Rs 4000 billion, the project would generate thousands of employment opportunities for the local population.

Rashakai is one of the around 37 zones that have been proposed as Special Economic Zones (SEZs) in all provinces of Pakistan announced under CEPC.

Rashakai SEZ is enjoying a unique competitive advantage due to its close proximity to first juncture of CPEC route, close location with Peshawar, Islamabad Airports and ML-I besides a significant resource and manufacturing base, making it an attractive destination for domestic and international investors to capture local and international markets.