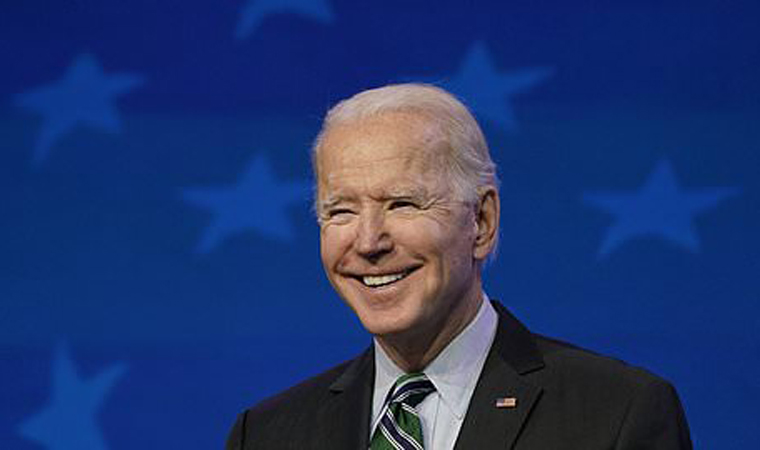 Afghan Taliban have called for declaration of the Islamic Emirate to replace what they called a “corrupt, incompetent, imposed and illegitimate entity that lacks all religious, constitutional and public legitimacy.”

The Taliban spoke about the Islamic Emirate when the intra-Afghan negotiations faced a stalemate and US President Joe Biden said in reported comments that his administration may not withdraw forces under the Doha agreement.

Washington Post reported on Wednesday that in his first visit to the Pentagon as commander-in-chief, President Joe Biden indicated he could abandon the approaching May 1 exit deadline to withdraw U.S. troops from Afghanistan and would stress diplomacy as the first tool of American statecraft.

Earlier, a report requested by the US Congress urged the Biden administration to extend the May deadline for the US military troop withdrawal from Afghanistan.

The Afghanistan Study Group, established by the Congress in 2019, said last week “a complete withdrawal of U.S. troops is based not on an inflexible timeline but on all parties fulfilling their commitments, including the Taliban making good on its promises to contain terrorist groups and reduce violence against the Afghan people, and making compromises to achieve a political settlement.”

The Doha agreement signed in February last year for withdrawal of all troops from Afghanistan by May. US officials say that 2,500 American troops are still stationed in Afghanistan, who are besides several thousands of troops from NATO countries.

There has been no progress in the Qatar negotiations started on Sept. 12 as both sides have not even finalized their agenda.

The Taliban in a harsh-worded commentary said the “secret behind the existence of the Kabul administration does not lie in legitimacy or public support, rather the military and economic backing provided by its foreign masters is the only thing that has kept it afloat so far,” adding if foreign forces’ support was to be taken away, its dissolution would be both organic and imminent.