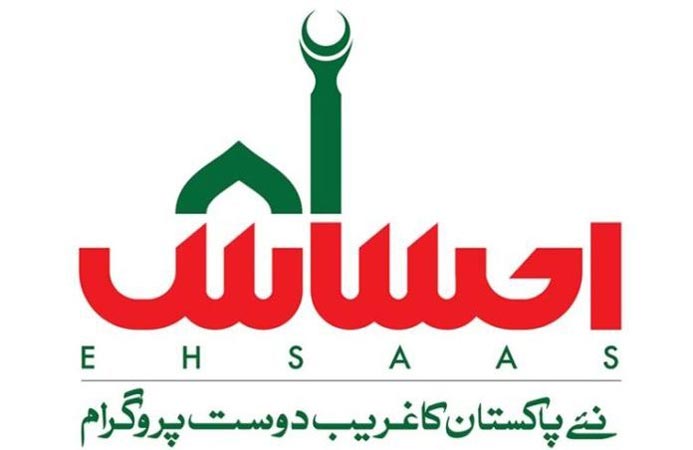 PM’s Special Assistant Dr Sania Nishtar Sunday said the government would launch a new survey in next few months for precise identification of the poor people under Ehsaas Programme.

Data of the deserving households would be collected across the country through computerized digital system, she said while talking to PTV.

Dr Sania said Prime Minister Imran Khan had directed that the survey should be completed in the shortest time possible with utmost transparency so that no deserving citizen left out from the social welfare net.

She said the Ehsaas Programme was the flagship poverty alleviation initiative of the present government under the vision of PM Imran Khan, which was bringing a positive change in the lives of poor and deserving people. In fact, it had laid the foundation of a global model for reducing poverty. The SAPM said the government would soon set up one-window operation centers in major cities, which would assist the beneficiaries of the Ehsaas Programme, besides reducing the chances of duplication.

The initiative would create awareness, integrate delivery of services under the Ehsaas umbrella, ensure transparency and improve government-to-citizen service delivery, she added. Replying a question, Dr Sania said the government planned to open the first Ehsaas Physical Centre in Islamabad within a year.

She said opening biometric ATMs (auto teller machines) and bank branches for the beneficiaries of Kifalat was also a major feature of the new Ehsaas digital payment system.

There was strict monitoring of the programme to ensure that the funds reached the deserving persons. It was all the more important in the wake of emergency situation developed due to the spread of coronavirus, which had crippled the livelihood resources of common people, she added.

Dr Sania said during the year 2019-20, around 50,000 students, shortlisted from all the public sector universities across the country were awarded scholarships under the Ehsaas Undergraduate Scholarship Programme.

The objective of the scholarship programme, she added, was to ensure that no eligible student was deprived of higher education because of financial constraints.

The SAPM said helping the needy segments of the society was a priority agenda of the current government. Prime Minister Imran Khan was continuously working for the betterment of the country and welfare of the general public, she added.