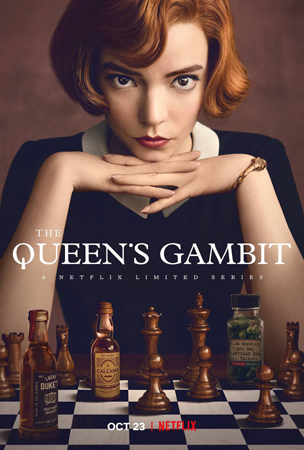 If you, too, were on the edge of your seat while binge-watching Netflix’s The Queen’s Gambit, you’re not alone. Based on the 1983 Walter Tevis book of the same name, the limited-run series about fictional chess prodigy Beth Harmon set viewership records to the tune of 62 million households in its first 28 days, says the streaming service. The coming-of-age story follows orphaned Harmon as she rises through the ranks in the 1960s and ‘70s, proving to be the pandemic’s welcomed feel-good sleeper hit. In a New York Times column, chess master Dylan Loeb McClain writes that the show’s matches are based on real-life competitions and that many scenes accurately portray the high-stakes nature of the game as well as the time period. Although The Queen’s Gambit is no doubt compelling, there are plenty of gripping stories centred on real-life chess players.