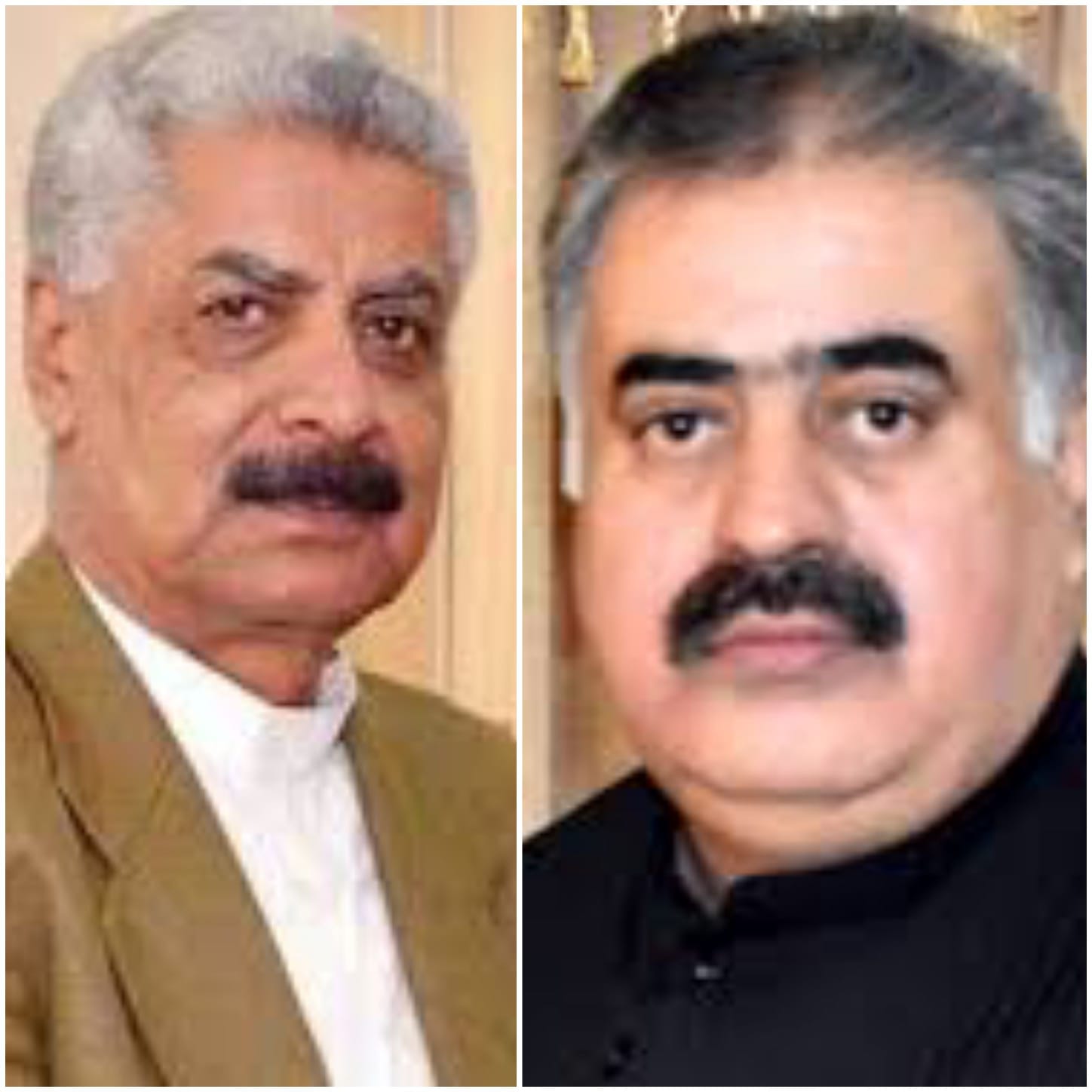 The differences came to the surface around PDM’s public gathering in Quetta last week when PDM’s Secretary General and former Prime Minister Shahid Khaqan Abbassi refused to extend an invitation to Sanaullah Zehri to attend the PDM’s third major public rally, citing the unexplained absence of Nawaz Sanaullah Zehri’s from PMLN’s politics since Januray 2018 when he resigned as Balochistan Chief Minister against the wishes of the party leadership.

It’s understood that Akhtar Mengal was against invitation being extended to Nawab Zehri and he told the PDM leadership categorically that Nawaz Zehri should not be invited to the public meeting in which he had played no role in organising.

Source close to Gen ®️ Qadir Baloch and Sana Zheri confirmed that the issue started when the former Blaochistan Chief Minister was not invited to attend the rally.

“Shahid Khaqan Abbasi refused to invite the former Balochistan Chief Minister after several influential people in PMLN asked him to invite Nawaz Sanaullah Zehri but he refused,” shared the insiders.
When Maryam Nawaz Sharif arrived in Quetta to attend the PDM rally last Saturday, Nawaz Sanaullah Zehri picked her up from the airport. At the Serena Hotel, she was seen meeting Qadir Baloch and Nawaz Zehri. It’s understood that efforts were made for the rehabilitation of Nawab Zehri into PMLN didn’t progress as Maryam told Nawaz Zehri that the final decision will be made by the PMLN leadership.

The core leadership of PMLN refused to side with Nawaz Sanaullah Zaheri who is accused by the party leadership of first resigning under pressure as Chief Minister Balochistan in January 2019 and then disappearing from the party for over two years without any trace.

Allies of Sanaullah Zehri have said that he has been away from the country mostly and busy therefore couldn’t give time to the party.
PMLN’s party leadership also informed PMLN’s Balochistan’s President that Sanaullah Zehri resigned as Balochistan Chief Minister after coming under pressure although he was instructed by the party not to resign and he had promised to the party leadership that he will not resign.