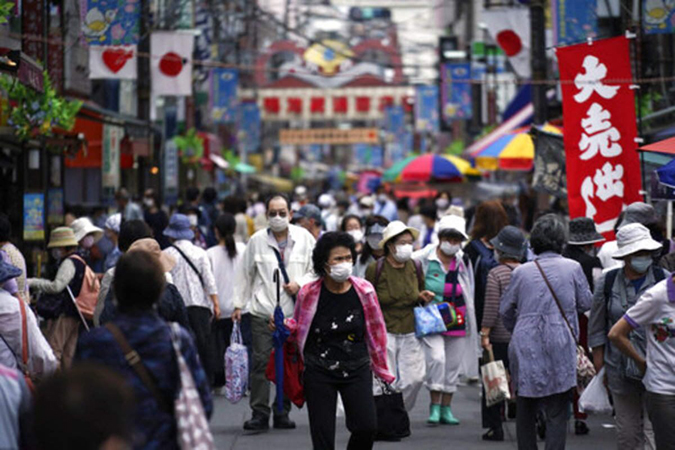 Japan posted its smallest current account surplus in more than five years in June, Ministry of Finance data showed on Tuesday, mainly due to a slump in exports, highlighting the heavy hit to external demand from the coronavirus pandemic. The current account surplus was 167.5 billion yen ($1.58 billion), the smallest monthly surplus since January 2015, a finance ministry official said. That compared with a median forecast for a 110 billion yen surplus and a 1.177 trillion yen surplus in May. The current account balance has maintained a run of uninterrupted monthly surpluses for six years. Exports plunged 25.7% in June from a year ago, hit hard by falling shipments of cars and car parts to the United States, the data showed. That was slightly smaller than a 28.9% annual decline in May. Imports shed an annual 14.4%, following a 27.7% annual fall in May. As a result, the trade deficit in June widened to 157.7 billion yen.