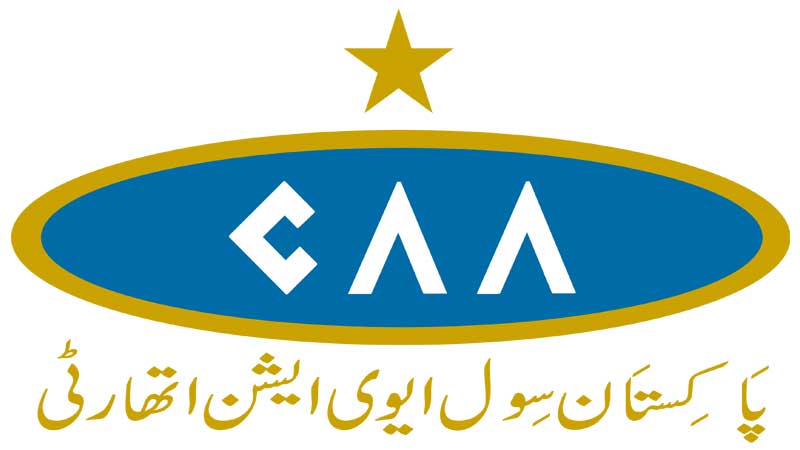 The government is following a prudent strategy to ensure improved aviation services at par with best international practices and revive the past glory of national flag-carrier, Pakistan International Airlines (PIA), by strengthening its fleet gradually.

“The authority has been spending a substantial amount on various projects, which generated economic activities and employment opportunities across the country. It also contributes around Rs15 to Rs20 billion per annum to the national exchequer in the form of direct and indirect taxes,” according to official data available with APP about the government performance in aviation sector.

As per the documents, the PCAA’s ongoing projects included construction of new green field Gwadar International Airport, reconstruction of main runway and re-carpeting of parallel taxiway track at Quetta Airport, rehabilitation of main runway at Faisalabad Airport, provision of night landing facility at Gwadar International Airport, socioeconomic development of airports to promote tourism in line with National Aviation Policy (NAP) 2019, improvement of airports and their infrastructure for better passenger experience, introduction of energy-efficient equipment at all airports to conserve energy, water conservation measures and up-gradation of primary and secondary surveillance radars.

While, the projects that are in pipeline include expansion of Lahore, Faisalabad and Quetta airports,, replacement of passenger boarding bridges and up-gradation of other facilities at Karachi airport, new radar and establishment of Air Traffic Management System at Islamabad Airport besides acquiring land for Mansehra Airport in Khyber Pakhtunkhwa.

During the last fiscal year, the government had released funds amounting to Rs505.925 million to execute 14 Aviation division projects under the Public Sector Development Programme (PSDP 2019-20) against the total allocation of Rs940.425 million.

For the current fiscal, funds amounting to Rs1,320.879 million have been allocated to execute 15 aviation sector projects under the PSDP.

Out of which, an amount of Rs61.923 million would be utilized for construction of double-storey ladies hostel/barrack with provision of third storey along with mess, recreation hall and allied facilities at Allama Iqbal International Airport Lahore.

Similarly, Rs90 million would be spent for construction of double-storey barrack with provision of third storey for corporal to inspectors and assistant director along with separate mess, and allied facilities recreation hall at Quetta Airport.

Funds amounting to Rs50 million and Rs69.756 million have been reserved for construction of Airport Security Force (ASF) Camp at Islamabad International Airport and building barrack accommodation for ASF personnel along with mess and allied facilities respectively.

The documents also carried information about the government measures being taken for revamping of the PIA to regain past glory of the national flag-carrier, transforming it into a profit earning entity and first choice of air passengers.

The PIA management took measures for recovery of B-777, A 320, and ATR aircraft grounded for the last 13-22 months using own resources.

The airliner adopted a strategy to increase maximum take-off weight limitation on A-320 aircraft, enhancing payload carrying capacity, and held negotiations with Maintenance Repair and Overhaul (MROs) for rationalization reconciliation of payments.

Besides, the revamping measures included resumption of night operations from Bacha Khan International Airport, Peshawar, resolution of overflying permission over Iran and Turkmenistan, successful completion of pending audits and holding of AGMs (annual general meetings) for years 2017 and 2018 in compliance with Companies Act and compliance requirements of the Securities and Exchange Commission of Pakistan (SECP), besides removal of the PIA from SECP’s defaulters list.

In addition, the PIA took steps for formulation of five-year Business Plan 2019-2023 in consultation with Finance Division, National Bank of Pakistan, State Bank of Pakistan, Original Equipment Manufacturer (OEM) and International Air Transport Association (IATA) and gave its presentation to the Prime Minister.

Under the strategy, the PIA inducted two narrow-body aircraft on dry lease to augment existing fleet, earn more revenue, meet market demand, and made efforts to achieve higher passenger revenues to reduce operational losses. It undertook Hajj flight operations using their own fleet rather than acquiring aircraft on lease for this purpose, besides starting new profitable routes including Sialkot-Paris, Sialkot-Barcelona, Peshawar- Sharjah, Peshawar-Al-Ain, and Multan-Sharjah.

The PIA discontinued loss-making routes, started operating additional flights on profitable routes like Dubai, Jeddah and Madina, terminated ghost employees and employees with fake degrees in accordance with the decision and direction of the Supreme Court of Pakistan and put in place a centralized medical center for all PIA employees leading to cost savings.