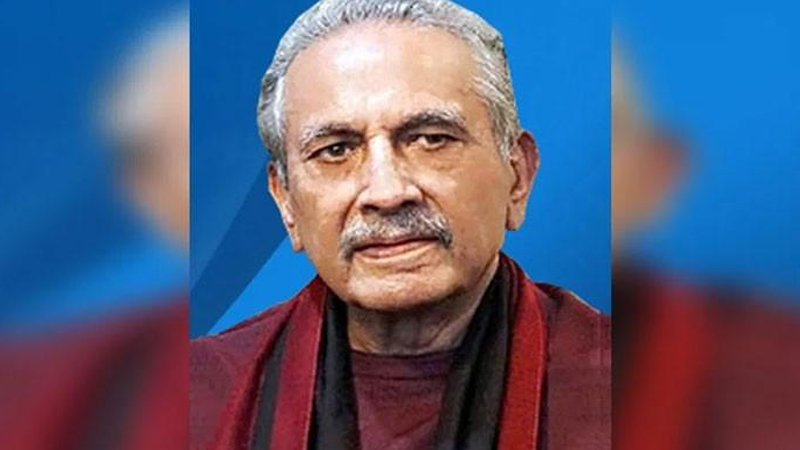 Leader of the business community and former President ICCI Shahid Rasheed Butt on Sunday said budget lacks reforms while revenue targets are too ambitious and incompatible with the ground realities.

The mismatch between an economic slowdown and tax collection target of Rs4,900 billion to tackle an out of control budget deficit has unnerved business community as it will lead to painful adjustments or a mini-budget, he said.

Shahid Rasheed Butt said that the sluggish economy is surrounded by multiple and fast mounting challenges like coronavirus, locust, reduced production, dwindling exports, and the oil crisis, he said. He said that the government should not put entire blame of economic mess on the former government and coronavirus while the opposition should change the habit of rejecting the budget before listening to it.

The conditions of IMF and FATF will never allow the economy to take off, he said, adding that the budget is best the government can offer at this critical juncture.

The budget can boost construction and hospitality sectors, subsidies have been reduced, new taxes were no imposed and duties on raw material have been waived which will provide relief to masses, manufacturers and exporters.

The NIC condition should have been waived but it has been relaxed while the education and health were not given due attention.

Allocation to combat locust is below the expectation like health budget while the demand for zero-rating has been ignored which should be considered.

He noted that steps like raising duties on double cabin pickups or higher rates on tobacco and energy drinks are too modest to make a sizeable difference in the overall situation.

He said that revival of the economy will be a major challenge for the embattled government. 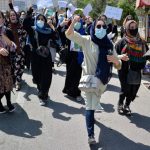