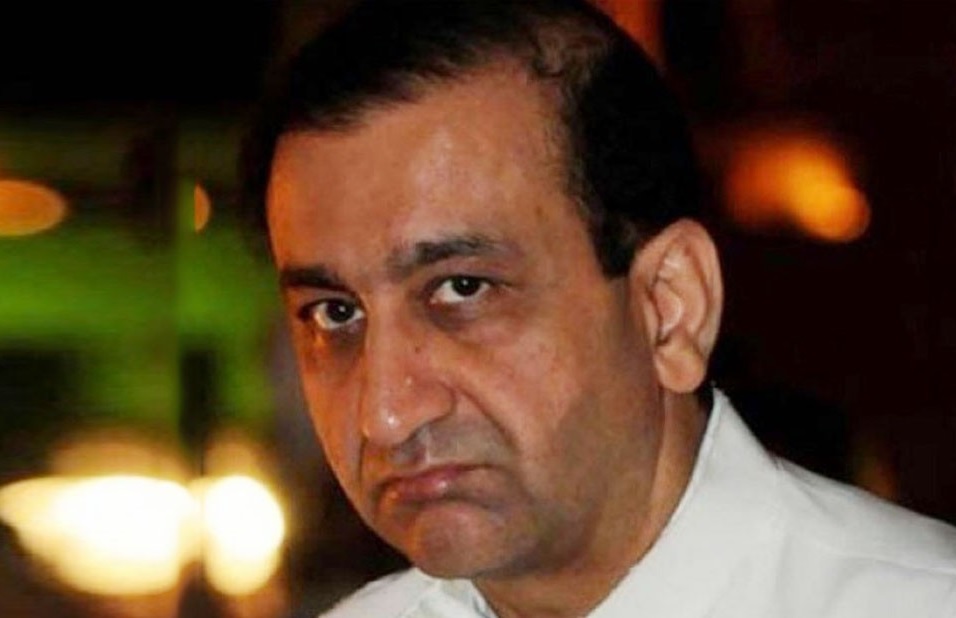 A brief hearing, presided over by accountability judge Syed Jawadul Hassan, was conducted wherein NAB prosecutor Asim Mumtaz and defense counsel Chaudhry Auranzaib appeared. However, the anti-graft agency did not produce Mir Shakil due to the Covid-19 threat.

The bureau had arrested the media mogul in March this year. According to the agency, the land in question was allotted to him in 1986 in Block H of Phase 2 in Johar Town “by then chief minister Punjab Mian Nawaz Sharif in violation of the relevant laws and rules”.

However, according to a statement issued by the Jang Group at the time, the property “was bought from a private party 34 years ago and all evidence of this was given to NAB”.