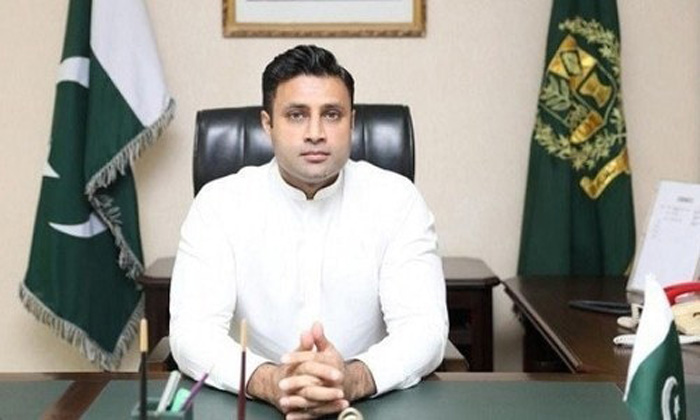 Special Assistant to the Prime Minister on Overseas Pakistanis Zulfiqar Bukhari on Monday sent a Rs1 billion defamation notice to PML-N stalwart Khawaja Asif in reaction of allegations made by Khawja Asif that the PM’s aide used his influence to allow pilgrims from Iran to return to the country via Taftan without fulfilling proper requirements. In the notice available with Daily Times, Bukhari said that Asif, while speaking to the media outside the Supreme Court on March 17, had alleged that the he (Bukhari) “was responsible for allowing a flood of Zaireen (to allow their entrance in Pakistan) from Iran without any quarantine or isolation as required by law and social responsibility norms”. “You have essentially blamed me for the spread of the coronavirus,” Bukhari says in his notice, adding that Asif later tweeted that those responsible for the Covid-19 deaths in the country were Prime Minister Imran Khan, Special Assistant to the Prime Minister on Health Dr Zafar Mirza, Punjab Chief Minister Sardar Usman Buzdar and Zulfiqar Bukhari. “By making and disseminating these defamatory statements […] you have inevitably injured my standing both at home and abroad. [The allegations] are likely to cause me financial loss, but also risk me being stigmatised and shunned in social circles,” the statement reads. Bukhari has directed Asif to “withdraw, recall and retract the defamatory imputations”, in addition to making a public apology “to be broadcast and disseminated prominently” and “post the same on all online platforms and websites on which the (allegations) were posted”.