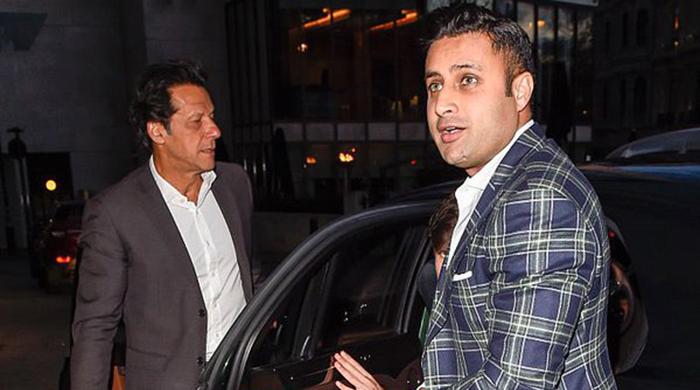 What a pathetic & filthy attempt by @RehamKhan1 and @CMShehbaz. He should of sent her more money at least to hire a decent ghost writer. Court case world wide coming up. #RehamOnPMLNAgenda

He also claimed that the release of the book so close to election season highlighted that this book was part of the PML-N’s agenda.

PTI spokesperson Fawad Chaudhry, meanwhile, claimed that his party had solid evidence that Reham Khan was meeting Maryam Nawaz through Interior Minister Ahsan Iqbal in a bid to malign and ‘demolish’ the ‘only real’ opposition in the country–the PTI.

We now have solid evidence to prove Reham Khan was meeting @MaryamNSharif through Ahsan Iqbal @betterpakistan so the whole book is an exercise to demolish only real opposition i.e #PTI #RehamOnPMLNAgenda

Expect to hear the other side- I will expose the truth now-starting from her birth to date. The lies, the affairs, drug addiction,the violence not just her but About all family misdeeds.