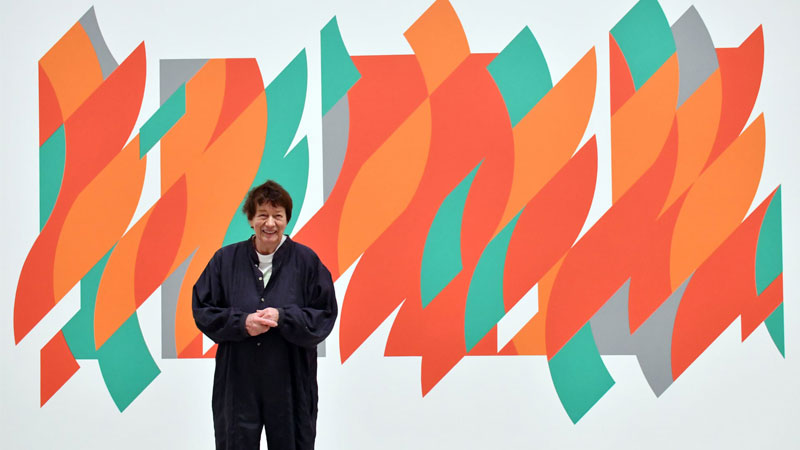 High art, low tactics: 2019 gave us plenty of both. Leonardo’s drawings in London, and now Edinburgh, were presented in all their stupendous range – from the embryo snug in its nutshell womb to the workmen struggling with a ladder like Laurel and Hardy, from imaginary dragons to the mystery of the resurrection. Nothing could bring us closer to the revelations of his mind and eye.

But if this was a high point, Leonardo was also the subject of the year’s worst show. Five centuries after his death, the National Gallery’s vacuous Leonardo: Experience a Masterpiece offered three rooms of crass CGI mock-ups but only one real painting, marred by shifting projections; at £18 a ticket, an outrageous tax on knowledge.

The whereabouts of the world’s most expensive picture, purportedly by Leonardo, was never out of the news. Perhaps it was in Switzerland, or nailed to the bulkhead of a Saudi superyacht; certainly the Salvator Mundi has not been seen in public all year. But it turned up, tellingly, in Jonathan Rugman’s book The Killing in the Consulate, briefly considered by one of his sons as compensation for Jamal Khashoggi’s horrific murder- ordered, it’s presumed, by the painting’s royal owner.

All of which makes the Italian artist Maurizio Cattelan’s latest skit on art collectors – a banana taped to a wall, titled Comedian and selling fast at $120,000 – look frankly facile.

Rembrandt’s death, in 1669, was commemorated with the once-in-a-lifetime All the Rembrandts at the Rijksmuseum, swiftly followed there by Rembrandt/Velázquez – a momentous pairing of mutual humanity and genius. As if the two great painter-contemporaries were not enough, the show also includes masterpieces by Zurbarán, Hals and Vermeer, and continues into 2020.

The proper consideration of artists who just happen to be women continued with terrific surveys of Natalia Goncharova, Dorothea Tanning, Doras Maurer and Maar at Tate Modern, Lee Krasner at the Barbican, and the Finnish painter Helene Schjerfbeck at the Royal Academy – the latter’s incomparably penetrating self-portraits never before seen in this country. Chantal Joffe, Nan Goldin and Charlotte Salomon all received their dues, along with lifetime retrospectives by the octogenarian painters Paula Rego and Bridget Riley, the latter in Edinburgh and now London, still luminous at the Hayward Gallery. 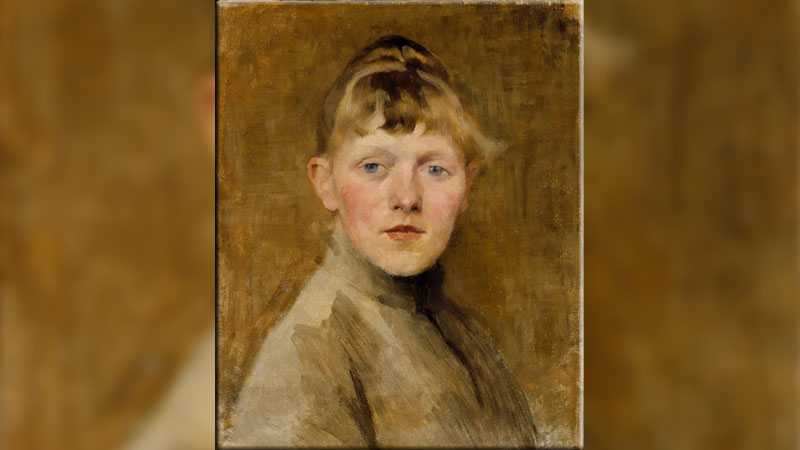 Event art proliferated. Visitors picked their way through the obliterating fog and flickering shadows of Olafur Eliasson’s carnival-cum-exhibition at Tate Modern. Steve McQueen, in conjunction with Artangel, photographed 76,000 year 3 children from primary schools all over London for Tate Britain – spot your child – and magnified them on billboards across the city: the faces of the future.

The Saatchi Gallery showed the treasures of King Tut, heavily reproduced at the till. There was abundantly more fog and shadow at the Venice Biennale. And you could avail yourself of Cattelan’s golden lavatory at Blenheim Palace, at least until it was nicked. Nobody knows its whereabouts now; rather like the Salvator Mundi.

The Turner prize had to perform a political U-turn at Margate, returning its Stagecoach sponsorship (unlike the British Museum, which refused to reject BP funding for its Troy show). But then the Turner judges awarded everyone the prize. The shortlisted artists had made a political move that our MPs could not, effectively forming a government of national unity.

Lucian Freud in workmen’s boots, brandishing his palette knife like a maestro’s baton. William Blake’s Albion Rose exploding like a starburst. Keith Haring’s dancing, radiating graphic black lines. It is individual works, rather than whole shows, that hold fast in the mind at year’s end. For me that might be a painting as vast as one of the murals in Bridget Riley’s retrospective, painted directly on the wall. Rajasthan is a startling vision of orange, green and red curves rushing like fire up a chimney, which casts its reflection on the floor like the shimmer of the Taj Mahal. Or it might be the smallest masterpiece I saw all year – Nicholas Hilliard’s miniature of a handsome young Elizabethan dressed in nothing but an undershirt, open to his waist, holding an even tinier miniature of his beloved while golden flames leap about him – a portrait, and a poem, conjuring the fires of love.