Tumultuous KP gets fourth IG in less than two years 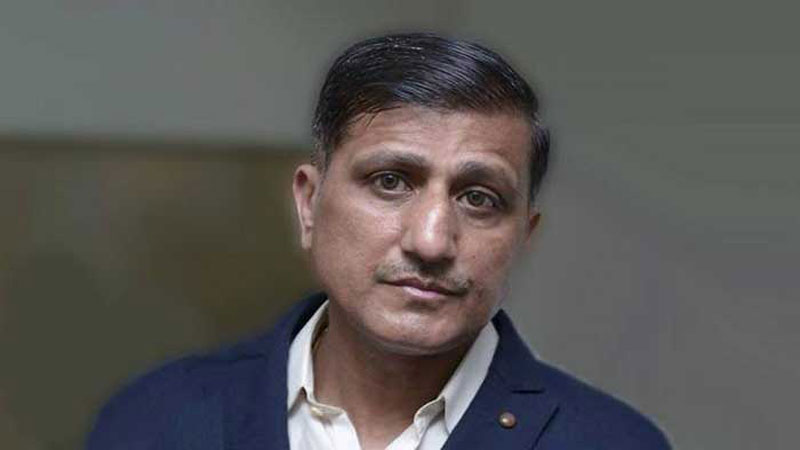 While Khyber Pakhtunkhwa is facing the challenge of merged tribal areas’ administration besides other issues, the government posted a new police inspector general (IG) in the province on Wednesday.

Sanaullah Abbasi, a Grade-21 officer, has been named the new IG, replacing Naeem Khan, a grade-22 officer of the Police Service of Pakistan.

According to a notification issued by the deputy secretary to the government of Pakistan, Sanaullah Abbasi, serving as IG in Gilgit-Baltistan till now, has now been posted in KP.

During almost one and a half years, this is the fourth time that the provincial police officer of the province was changed and several IGs in recent years have not been able to complete their tenures – three years.

Outgoing IG Naeem assumed charge in February 2019. Before him, Salahuddin Khan Mehsud had also served as IG of the province for around five months after his posting in September 2018. Earlier, Mohammad Tahir had served as KP IG for three months and later transferred to Punjab.

An official of the KP government told Daily Times on the condition of anonymity that the decision to replace the IG was taken during the recent visit of Prime Minister Imran Khan who held a meeting at the Governor’s House in Peshawar. He added that some participants of the meeting said they were unsatisfied with the performance of Naeem Khan.

Nowadays police force faces problems in extending their writ to recently merged areas where certain authorities do not want to hand over control to the police department. The same issue seems to be a challenge for the new IG too.

A senior police official, wishing not to be named, said the performance of the outgoing IG was not bad. “If analysed, performance of Naeem was satisfactory as the law and order situation was good overall under him, but it is the prerogative of the government whom to post or remove,” the official added.

This correspondent made repeated attempts on the phones of Governor Shah Farman and KP government’s spokesman AjmalWazir, but they neither picked calls, nor responded to text messages.

It merits a mention here that the KP governor does not respond to media whenever his version is required in a story, although the PTI claims that its leaders are public representatives and bound to answer media queries.