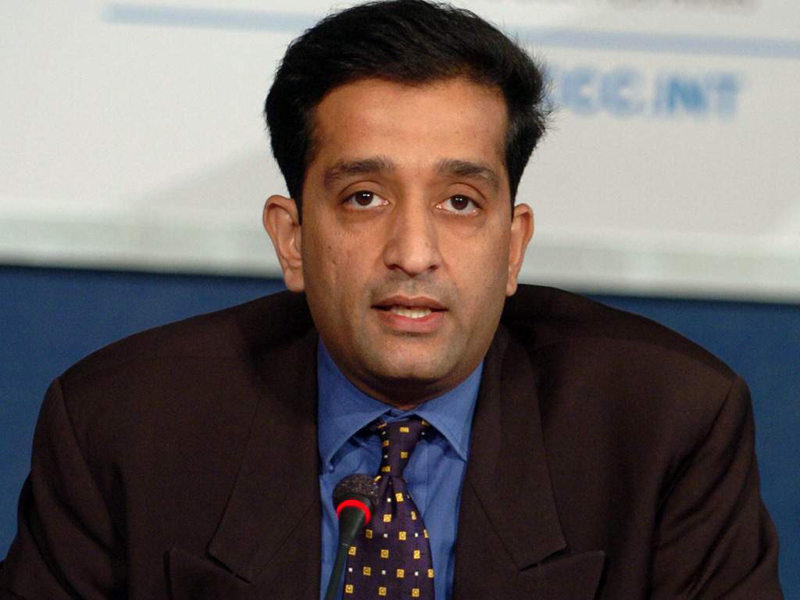 He said air pollution was the most silent killer which was increasing swiftly as a decade ago it was costing 6 percent to the country’s Gross Domestic Product (GDP) whereas at present it reaches to 9 percent.

The adviser who was addressing a launching of the Clean Green School Programme at the Islamabad Model College for Girls F-6/2 which would cover 423 schools in the ambit of Federal Directorate of Education (FDE).

“Over 900 school teachers and 6,000 students have been trained for clean, green and hygienic practices in the educational institutions and surroundings,” he added.

The minister further sharing the details of the project said next phase of Clean Green Pakistan movement would be launched on November 25 by the prime minister. “We are going to take clean green school programme to 30,000 schools across the country.”

The Adviser also visited the models highlighting the significance of pure and healthy environment presented by various school students where all girls’ colleges of the federal capital participated.

“Pakistan’s second major challenge after air pollution is water pollution and at this event there are 70 percent students presented models related to water treatment and conservation which shows how our new generations are cognizant to the environmental issues,” he commented .

Amin appreciated the innovative approach of the students and said it depicted the commitment of youth for green Pakistan. He mentioned that the water conservation and chromium extraction from leather tannries models were encouraging and out of the box solutions to end water pollution and conserve depleting water resources. He also welcomed the college students presenting those illustrations to visit the ministry of climate change to get their projects funded.

“Our ministry has given a five point agenda for five years including up-scaled 10 Billion Tree Tsunami project, Clean Green Pakistan Movement, Plastic Bags ban, Electric vehicle policy and Recharge Pakistan. All these agendas are set keeping in view the challenges of pollution and climate change into consideration for green future development,” Amin said.

Speaking on the occasion Country Director WaterAid Siddiq Ahmed Khan said the programme was part of the Clean Green movement as it was launched by the prime minister from college in the federal capital. It was a joint effort of ministry climate change, FDE and WaterAid. The five components of the Clean Green Pakistan movement were focused including solid waste management, liquid treatment and hygiene, plantation, total sanitation and safe water along with water conservation.

He said the schools’ students were imparted two days training in this regard and also clean green messages were incorporated in the uniform national curriculum textbooks.
“An estimated 50 million children and youth go to educational institutions and is the most effective asset to make clean green Pakistan movement a success with youth’s involvement across the country,” he added.

Singer and filmmaker Yasir Akhtar also addressed the gathering and highlighted environmental conservation through his music.

The principal of the college Prof Aliya Durrani was also present at the launch of the programme.