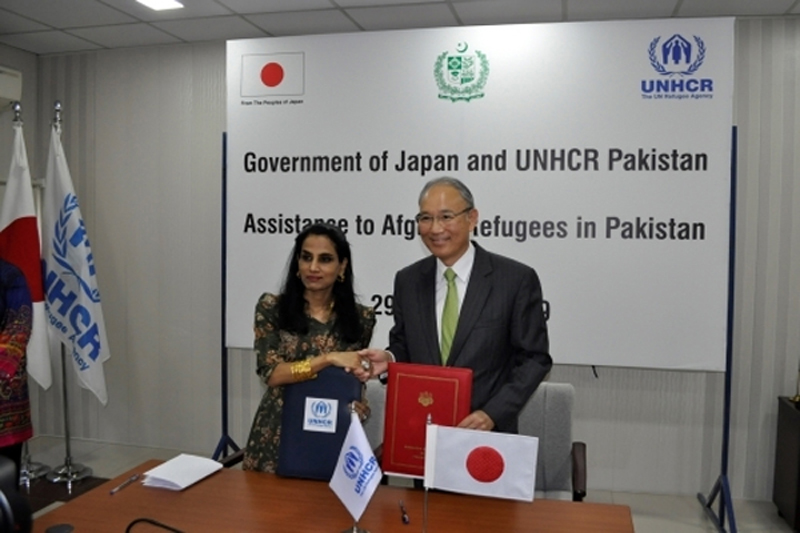 ISLAMABAD: The Government of Japan has announced a contribution of US $2.1 million to support refugees and their host communities in Pakistan.

The new funding will strengthen UNHCR’s interventions in the areas of education, healthcare and water and sanitation, benefiting 70,000 refugees and host communities in Khyber Pakhtunkhwa, Balochistan, Islamabad, Punjab and Sindh.

The Ambassador of Japan to Pakistan, Kuninori Matsuda and UNHCR’s Representative in Pakistan, Ms Ruvendrini Menikdiwela, signed the agreement at a ceremony held here on Tuesday.

The project will be implemented under the Refugee Affected and Hosting Areas (RAHA) programme, which is being supported by the international donor community in the spirit of burden and responsibility sharing and in recognition of Pakistan’s hospitality towards Afghan refugees. Through RAHA, a wide array of projects are implemented across the sectors of education, health, livelihoods, infrastructure, water, sanitation and social protection.

Speaking on the occasion Ms Ruvendrini Menikdiwela commended the people and Government of Japan for the contribution, which will allow UNHCR to continue assisting vulnerable refugees to access better primary healthcare and improve the condition of schools.

She said the project would also help improve access to, and increase the availability of potable water in communities currently hosting Afghan refugees as water scarcity, especially in Balochistan, has impacted the lives of people.

On the occasion, Kuninori Matsuda noted that “the Government of Japan greatly appreciates the tremendous efforts and commendable hospitality of the Government of Pakistan for having hosted Afghan refugees for four decades. I hope that this aid will not only provide access to education, healthcare and water and sanitation facilities, to Afghan refugees and host communities but will also further strengthen the existing good relations between Japan and Pakistan.”

The Ambassador added, “The Government of Japan is also pleased to continue supporting UNHCR to assist the Government of Pakistan in its efforts to provide basic facilities to Afghan refugees residing in Pakistan.” 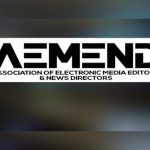