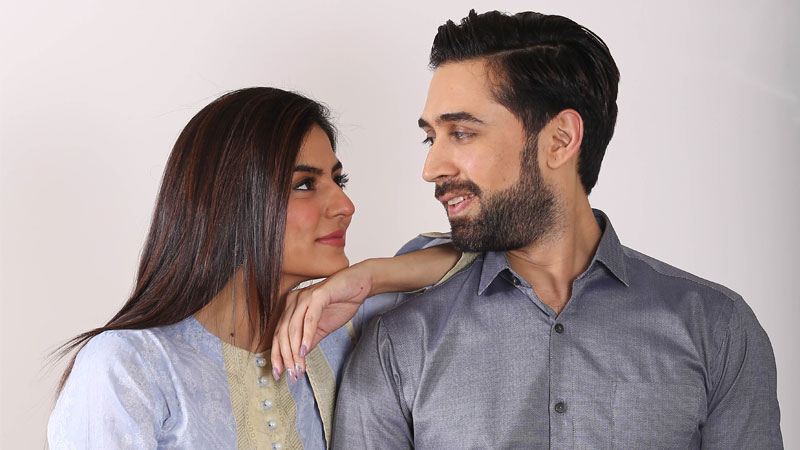 So you are a true feminist and devotedly uphold the principles of feminism. You talk about women empowerment and are practicing it to the core of your heart. Your family, your work circle and your social setup all represent the virtues of this most-needed mindset.

You are proud that you are creating a difference. You are impacting society for good.

Stop right there and think twice! Are you really upholding true feminism? Or are you pursuing a façade which is Pakistani version of feminism?

Do these lines resonate with you? Do you believe that women should stick to the social status given by their male counterparts?

Do you believe that feminism only applies to those women whose male guardians are interested in applying these virtues at home?

Oh! Why not consider the basics! Do you believe in the male guardian system altogether?

Yes, I know you are a good kid and abide by all the modern, more liberal social norms. But, just have a sincere look inside you and around you and tell, are you really as progressive and tolerant of change and growth as you claim?

If you are like 99 percent of Pakistanis, I can bet that your concept of feminism revolves around the concept that a woman should balance her inclination towards feminism with her social role. And, ultimately, this social role is defined by her immediate and extended family. In other words, the Pakistani version of feminism says that women are free as long as their families allow them to be free. Fakhir from drama serial ‘Khaas’ has a different perspective (and I must admit a more relevant perspective). Aurat ko mazboot hona chahiye mard ke sahare ke beghair.

A woman should be strong (with or) without the companionship of a man.

Accordingly, a woman should be strong and empowered (and should claim this power and freedom) whether her family believes in women empowerment or not.

In other words, feminism is an obligation directed primarily towards women instead of their men. Or, let me rephrase it in well-known quotes from our own society, men (and society) only respect a woman (or a human being) if she respects herself. Period. 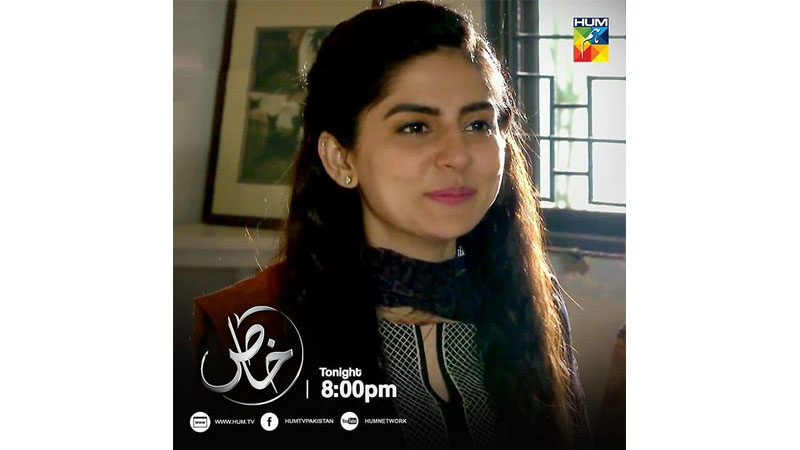 Hell, no! This is not feminism. Feminism is a concept directed toward women. It asks them to step up and claim their respect. Its demands are directed first towards the women, then towards society. And when it directs its demands towards the society, it doesn’t ask it to include only those women who belong to feminist families. Rather it asks the society to include all women depending on their will and passion and not on the decision of their male counterparts. Feminism is a decision made by every woman for herself. It’s not a society’s decision to make.

Drama serial ‘Khaas’ made a laudable move in highlighting the difference between what women empowerment really is versus what our society believes it to be.

The writer is a blogger and a travel enthusiast. He can be reached at abdulqayyumrajpoot@outlook.com