Women may be allowed to perform Hajj without male guardian

The Saudi government is considering various visa options that would allow women to perform the holy ritual of Hajj without the presence of a male guardian, according to a report published by Riyadh-based news publication Arab News. 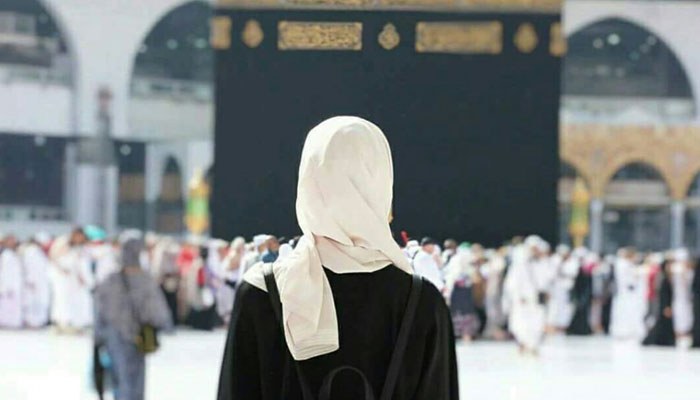 Women are currently required to travel to Saudi Arabia with male guardians to perform pilgrimages.

In 2014, women over the age of 45 were allowed to perform Hajj without a male guardian. However, they are bound to submit a no-objection certificate from their husbands, sons or brothers authorizing them to travel for Hajj with an organized group.

The official said there were about 750 Umrah and Hajj companies with licenses, but only about 500 of these were in the market and they were only running at 1 percent of their capacity. The Umrah sector is more profitable than the industrial sector, he added.

Saudi Arabia’s Minister of Hajj and Umrah Dr. Mohammed Saleh Benten has approved updates to Umrah services following a meeting with the Saudi Committee for Hajj and Umrah to discuss updates to regulations and instructions for firms working in the holy cities.