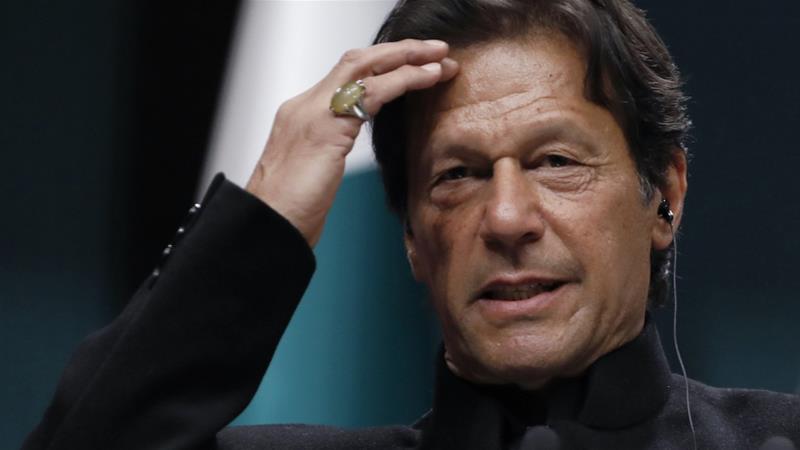 BEIJING: Inspired by China’s way of tackling corruption, Prime Minister Imran Khan Tuesday said he wished to put 500 corrupt people in Pakistan behind bars just like Chinese President Xi Jinping did, to rid the county of ‘biggest impediment to prosperity’.

“President Xi waged one of the biggest crusades against corruption and I want to do the same, but unfortunately our system is too cumbersome to handle it,” the prime minister said in his address at the China Council for Promotion of International Trade (CCPIT) in Beijing.

Imran Khan mentioned the effective accountability system in China, where a corrupt mayor was convicted in just five days on charges of stashing tons of gold in house’s basement.

The prime minister said his top priority was to end red-tapism – another form of corruption – and promote meritocracy in the country.