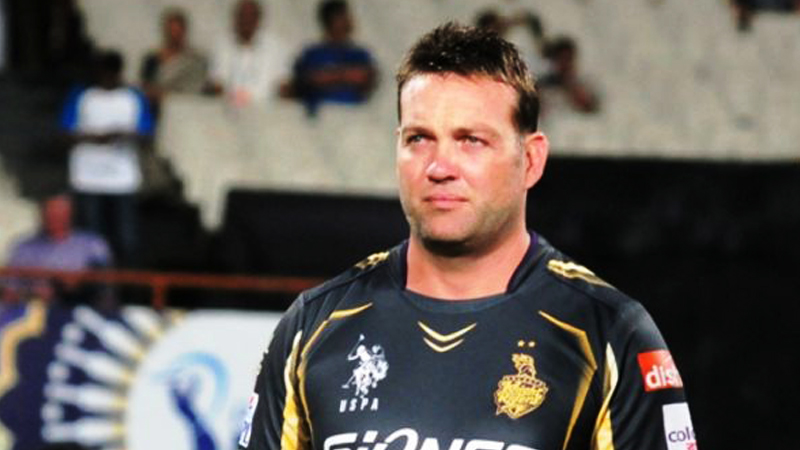 It was important for South Africa not only to win but to do so emphatically and they did just that against Afghanistan. There will be a lot of happiness and above all relief from that nine-wicket victory and hopefully it can kickstart their ICC Men’s Cricket World Cup. There is still a chance they can make the semi-finals if they win all their remaining games, so the camp should be a little more upbeat. It was a good bowling performance, and a lot of players will have taken confidence from getting some wickets. It was good to see the guys take the opportunity they had and not just go through the motions against a team that was slightly weaker than them.

I was also really pleased to see Hashim Amla get some runs. It wasn’t a case of scoring quickly, but instead getting some time out in the middle. The run-rate did not really matter, it was about getting some form and Hashim did just that. I still think he will be really important for South Africa over the course of this tournament given his experience. That will be especially true in the next game against New Zealand at Edgbaston. The Kiwis always play well in these tournaments and they are always contenders. They also find ways to do something different and be unpredictable.

It will be a big test for South Africa who will have to be at their very best if they are going to win. For me, the key is to get off to a good start, with bat or ball. That is where Hashim’s runs will help. We’ve seen throughout this World Cup that if you keep wickets in hand, you can really post some big totals. If you lose wickets early, then it can be tough for the players coming in to get in.

South Africa will have to be aggressive with the ball as well. They have to be the ones to throw the first punch in the game. They cannot let New Zealand dictate, they have to try to smother them from the off. That will not be easy though. Edgbaston is a good wicket so it should make for a competitive game. South Africa will need a complete performance and that means getting their discipline right with the ball and bowling in the right areas. We have seen at this World Cup that it is harder to bowl slightly fuller and usually you get more reward if you bang it in back of a length. So it will be important to summarise the conditions and adjust accordingly. The other thing that will be crucial is that if South Africa do get the upper hand early on, then they cannot take their foot off the pedal and give New Zealand a way back into it. Overall though, it was great to see South Africa up and running and hopefully we can see them really carry that momentum into the rest of the competition and particularly the next game on Wednesday.