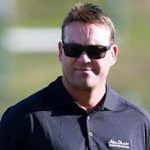 South Africa need to take inspiration from England as they rebuild their team for the next ICC Men’s Cricket World Cup. Four years ago, England were perhaps one of the lowest ranked teams in the world after really struggling at the World Cup in Australia and New Zealand. However, they used the disappointment of their […] 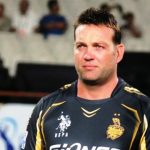 It was important for South Africa not only to win but to do so emphatically and they did just that against Afghanistan. There will be a lot of happiness and above all relief from that nine-wicket victory and hopefully it can kickstart their ICC Men’s Cricket World Cup. There is still a chance they can […]