Cash or competition? What is behind England’s domination of Europe? 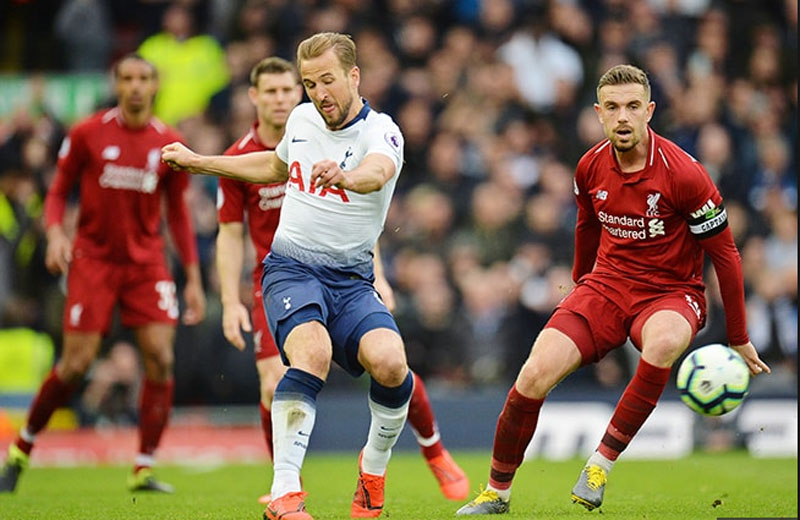 England’s Premier League has claimed a clean sweep of all four places in the finals of Europe’s two club competitions as the most commercially successful league in the world finally translated its financial power into success on the field. Liverpool will face Tottenham Hotspur in the Champions League while in the Europa League Arsenal take on Chelsea. No country has ever produced the finalists for the Champions League and the Europa League in the same year before now. The Premier League’s money has been invested in some of the top players in the world. According to FIFA’s ‘Global Transfer Report’ in 2018, $5.14 billion was spent on players by Europe’s top five leagues, with English clubs alone spending $1.98 billion on transfers from abroad.

But while player purchases, such as the £76 million Liverpool spent on Dutch defender Virgil van Dijk and £56 million on Brazilian goalkeeper Alisson Becker, have been significant, it is perhaps the investment in coaching that has paid the most dividends. England is now home to some of the sport’s elite managers such as Manchester City’s Spanish coach Pep Guardiola, Liverpool’s German boss Juergen Klopp and Tottenham’s Argentine coach Mauricio Pochettino. There is no question that money talks in football and the Premier League generates the most revenue in European game. European governing body UEFA’s ‘benchmarking’ report, released in January, showed, based on 2017 figures, that England’s 20 Premier League clubs snapped up more than one quarter of the total revenue in European football, totalling 5.3 billion euros ($5.95 billion).

However, those clubs dominate their domestic leagues, while in England a ‘big six’ provides a level of intense competition at the top that may well provide the foundation for success in Europe. “It’s the toughest league I’ve ever played as a manager, for the quality of the rivals – no doubts,” Manchester City manager Pep Guardiola, who could win his second straight Premier League title on Sunday, said last week. It is a view which has been echoed by Pochettino, Klopp and former Chelsea manager Antonio Conte.

The Premier League’s money has been invested in some of the top players in the world. According to FIFA’s ‘Global Transfer Report’ in 2018, $5.14 billion was spent on players by Europe’s top five leagues, with English clubs alone spending $1.98 billion on transfers from abroad

Italian dominance: It is perhaps no coincidence that when Conte was a Juventus player, a Champions League winner in 1996, Serie A had a level of competition similar to the Premier League’s current ‘big six’. The ‘sette sorelle’, or ‘seven sisters’ was made up of Juve, AC Milan, Inter Milan, Lazio, AS Roma, Parma and Fiorentina, all of whom were contenders at the top of the table and in Europe. Between 1989 and 1998, there was only one Champions League final that did not feature an Italian club. The same period also saw four ‘all Italian’ UEFA Cup finals (the predecessor to the Europa League). Having intense competition at home doesn’t necessarily translate into European success, after all England has only one Champions League winner in the past 10 years with Spain winning the last five editions, but it is likely to have an impact.

Certainly Liverpool, who overturned a 3-0 first-leg deficit in their semi-final with Barcelona, to reach the final with a 4-0 victory at Anfield, look to have benefited from their tough season, in which they have lost just once in the league. The Saturday before the Barca return, Liverpool had to fight to the end with a 3-2 victory over Newcastle United thanks to a late winner from Divock Origi. Sports psychologist David Horrocks, says there is evidence that coming through high pressure games increases the chances of positive outcomes. “The deliberate practice theory suggests that the more competitive or demanding scenarios you put yourself in, the higher the likelihood of you succeeding in those situations,” he said.

Intense competition: Crucially the influx of talent in the Premier League has not been limited to the top teams. Unlike most of their European counterparts, the Premier League shares television revenue in such a way that the middle to lower ranked teams are also able to bring in quality from abroad or retain their own players more easily. Burnley manager Sean Dyche, whose team beat Champions League finalists Tottenham in February, says European coaches in England, that he has spoken to, notice how tough the games against lower teams can be. “They say their biggest shock is teams like ourselves will take them on, home and away. Absolutely take them on,” he said. “In some of the European leagues, they said, the smaller teams are ‘oh well, we aren’t going to win there’ and the game just sort of pans out. Whereas here, every team fights. There are no easy games in the Premier League.”

That same argument has been used in the past, however, to explain Premier League failings in Europe as the intensity of domestic games is blamed for fatigue. That should be a reminder against reading too much into short-term trends in European football. This may be England’s year but there is a long way to go before Premier League teams match the dominance of Spain – winners of seven of the last 10 Champions Leagues and six of the last 10 Europa League campaigns. 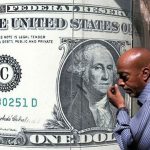 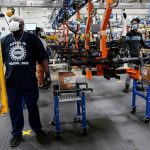