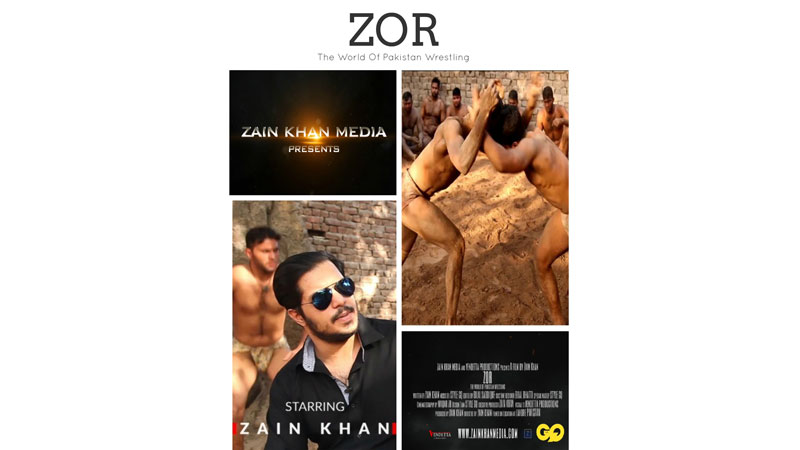 Dubai International Film Festival (DIFF) 2019 will showcase a documentary being shot by a Pakistani-American on downfall and prospects for revival of kabbadi – a popular form of wrestling in South Asia, Zain Khan, producer and director of the film, said on Sunday.

Zain Khan said that the DIFF screened films by renowned filmmakers with rich industry profiles. A Hollywood writer has also featured the film ‘Zor – The World of Pakistani Wrestling’ on IMDb – Internet database of films and movie professionals, owned by Amazon. As stated by the IMDb introduction to the film, it brings to the limelight the hardships faced by Pakistani wrestlers in keeping the sport alive.

Khan also explores ways to revive kabbadi in Pakistan, a sport that was once popular in every nook and corner of the country.

The documentary will be presented in English and Urdu languages, while major scenes are being shot in Lahore.

It carries information on brought up, lifestyle and training of professional kabbadi players.

It also includes interviews of Pakistani mud wrestlers and World Wrestling Entertainment superstars commenting on kabbadi and challenges for the sport in South Asia, particularly Pakistan.

The IMDb has featured a teaser of the film while a trailer will come out by the end of April, Khan said.