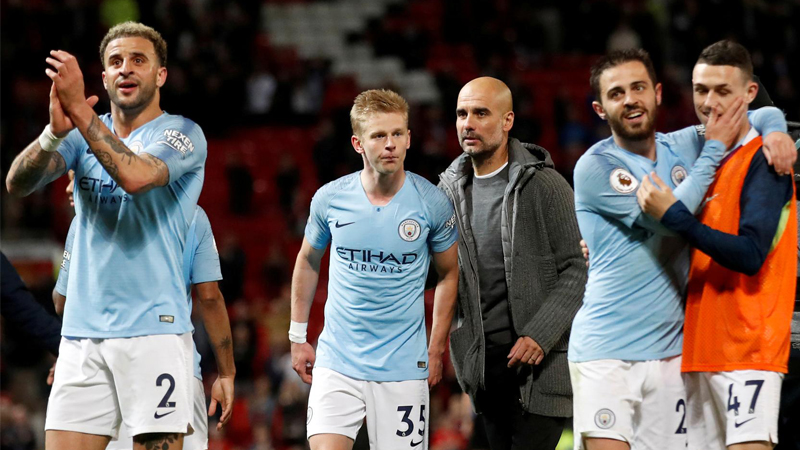 The North West can claim to be the current capital of English football but while Liverpool and Manchester City head into the finale of an extraordinary Premier League title race, the biggest brand of all, Manchester United, are in crisis. City’s 2-0 win over United at Old Trafford on Wednesday not only moved Pep Guardiola’s side a point clear of Liverpool at the top of the league, with just three games to go, but also served as a stark reminder of United’s fall. It is a painful time for United and their fans – either the title goes to City, once considered by former Old Trafford boss Alex Ferguson as the “noisy neighbours” and for many years irrelevant in the battle for trophies, or Liverpool, the team down the M62 motorway who United fans truly love to hate.

Liverpool have not won the title since 1990 but under coach Juergen Klopp they have lost just one league game this season and have reached the Champions League semi-finals for the second year in a row. City are looking to retain the title they won in record-breaking fashion last year and secure their fourth Premier League crown in eight years. If they win their last three games, they will do just that. To add to the agony, City and Liverpool are playing some of the finest football the Premier League has ever seen with a collection of world class players delivering entertaining, attacking displays that are delighting a global audience.

United, who last won the Premier League in Ferguson’s final season before his retirement in 2013, are in sixth place and in danger of not qualifying for next season’s Champions League.

Ferguson enjoyed a 26-year United reign during which he won 28 trophies including 13 league titles but since his departure the club have sacked three managers and are now, under former player Ole Gunnar Solskjaer, in need of a major rebuild. The 2-0 scoreline on Wednesday barely reflected the gulf in class between a United side lacking quality and character and a City team packed with leaders of the highest technical level.

“They have set the standard in the last two seasons,” said Solskjaer after the match. “What Pep Guardiola has done with his players is remarkable and we are so close to it in the vicinity so we feel it every day. “There is a difference in quality. That is why they are top and we are where we are. They have set the standard. Living in Manchester we cannot be happy with that. It is up to us to close that gap and overtake them,” added the Norwegian.

Solskjaer could easily have said the same of Liverpool, a team that matches attacking flair with aggressive tenacity – exactly the combination United were famed for in the day when the Norway international was among their strikers.

Financial clout: United can certainly match their rivals when it comes to having the financial resources to compete at the pinnacle of the game – indeed all three clubs have wealthy foreign owners. City are owned by City Football Group, a holding company in which Abu Dhabi United Group owns an 87 percent stake with the remaining 13 percent held by the China Media Capital consortium. Liverpool are owned by Fenway Sports Group, an American company which also owns Major League Baseball’s Boston Red Sox and a number of smaller U.S sports properties.

United have foreign backers too in the Florida-based Glazer family, who also own the Tampa Bay Buccaneers of the National Football League, and the club boasts a range of commercial agreements and sponsorship deals with major global brands. But while Liverpool and City have used their wealth to assemble outstanding squads and football operations that work in close harmony with their managers, United’s structure has become bloated and appears to lack direction. There is much speculation about the club appointing a Director of Football or Technical Director and, if they do, the chosen person will have to give serious thought to restructuring and streamlining the set-up, especially to improve recruitment.

United’s shortcomings were clear on Wednesday with the club having reportedly spent over £50 million for Brazilian midfielder Fred, who has struggled to hold down a regular place or show he is of top Premier League quality. In contrast, City’s £43.5 million investment in Portuguese midfielder Bernardo Silva looks like a bargain as his inventive and energetic play has been central to the team’s 11-match winning streak and their fine league campaign overall. United will need to start finding their own Bernardo Silvas, as well as jettisoning those players who are not up to scratch, if the fans are to be relieved of the pain of watching their team being dominated by their local rivals. 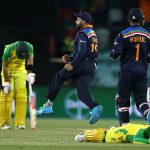 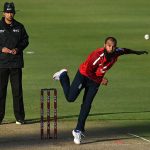 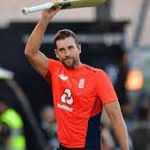 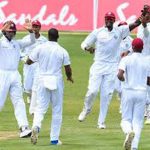 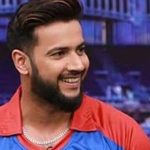