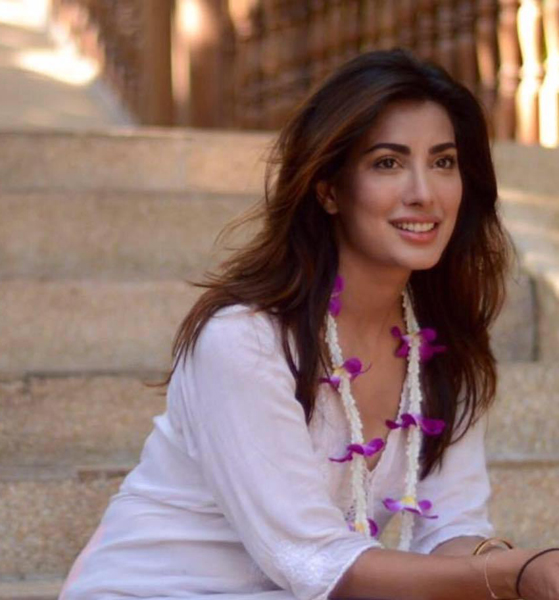 ‘Enaaya’, Pakistan’s first web series starring Mehwish Hayat is now streaming on Eros Now. The series managed to land into controversy just after the release of its first episode as it was speculated that actor Fahad Mustafa’s controversial tweet regarding ‘abusive language’ was aimed at Enaaya. And now the series leading lady, Hayat is responding to the negative comments. The ‘Punjab Nahi Jaungi’ actor on Tuesday took to Instagram and expressed her disappointment at the way everyone has reacted to the web-series. “There’s more to the content of the series than what it is being reduced down to”, she wrote. “It is really sad the way some people are passing judgements on ‘Enaaya’ without having to watch the complete season. There is so much more to the show than those two dialogues which are not only a realistic portrayal of today’s youth culture but appropriate to the context of the scene. Let’s grow up and accept that a few words are not going to corrupt the nation. Thank you, next,” Hayat added.

‘Let’s grow up and accept that a few words are not going to corrupt the nation. Thank you, next,’ Mehwish wrote on Instagram

Other than Hayat, ‘Ennaya’ stars Azfar Rehman and Asad Siddiqui.